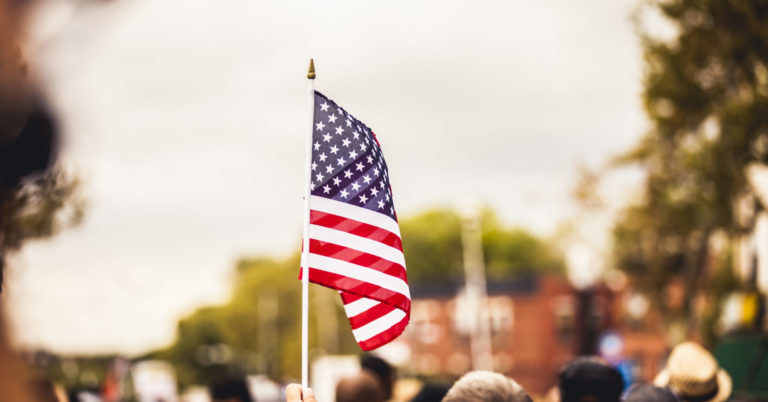 What it is: The Iowa tax reforms will lower rates across the board for individuals and businesses. Unfortunately, these reforms aren’t as sweeping as we were hoping, but they are a step in the right direction. Rates for individuals and businesses will decrease, but those benefits won’t be fully realized until lawmakers fix the bill to allow for more substantial tax cuts.

Why it’s important: Iowa had some of the highest income tax rates in the country, higher than notorious tax climates in New York and Washington, D.C. Iowa’s corporate rate was the highest in the country. These tax reforms will lower all those rates and offer Iowans greater predictability – particularly for small businesses – when planning for the future. Reforms should include adjusting the current language which only allows substantial tax cuts if the economy has grown enough. The state should lower that “trigger” for economic growth so Iowans taxes decrease even more, allowing them to spend and save more.

The grassroots impact: Iowans fought hard for this tax reform bill. Federal tax reform has already benefited individuals and businesses alike, and that impact will only be maximized by state tax reform. AFP activists reached more than 60,000 Iowans by phone and knocking on doors.

Prosperity produced: Although this bill wasn’t as good as it could have been it’s a good foundation. Iowans will now enjoy lower tax rates to provide for their families, grow their businesses and build on the success of federal tax reform!

Check out our accomplishments around the country