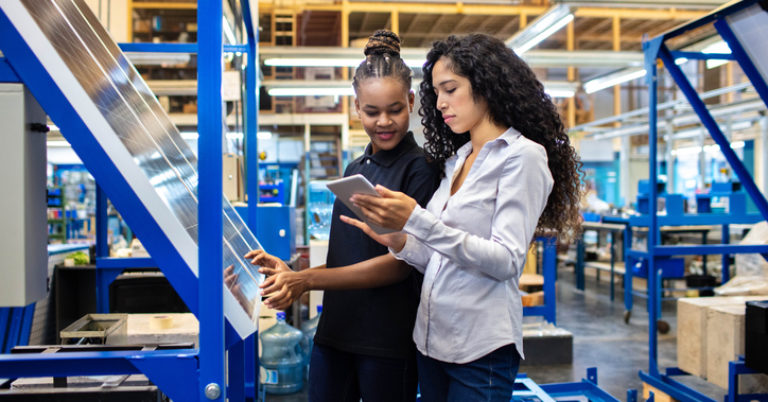 AFP-Arizona: Empower workers with flexibility, not top-down mandates like the PRO Act

One such proposal, the PRO Act, would limit both workers and employers who are struggling to return to pre-pandemic norms. Should it become law, the PRO Act would overturn all state right-to-work laws, reclassify independent contractors as employees, and make a number of changes to unionization efforts that threaten worker privacy.

AFP-Arizona State Director Stephen Shadegg elaborates on the flaws of the PRO Act in Western Journal and offers alternative legislation that empowers workers with the flexibility and options they need in the 21st century workforce. He writes:

If Congress were to pass the PRO Act or any of its flawed policies, it would undermine our economic recovery while weakening workers’ rights. It seems solely designed to entrench union interests.

According to one study, the passage of the PRO Act could force over 2.5 million Arizona workers into unions and require them to pay an average of $845 in dues annually. Workers should instead have the right to directly negotiate mutually beneficial arrangements, which would strengthen relationships between employers and workers.

Instead of the PRO Act, Arizona’s senators should consider a couple of proposals that will give Arizonans the freedom to make choices about when and how they work.

Even better than voting against the PRO Act, Kelly and Sinema ought to consider backing alternative bills that create consistent rules for self-employment across the federal government, give employers more flexibility to accommodate workers with paid leave and benefits, and protect small businesses from overly broad interpretations of the joint employer standard. The Modern Worker Empowerment Act and the Working Families Flexibility Act are good starting places for policies to help grow Arizona’s post-pandemic economy.