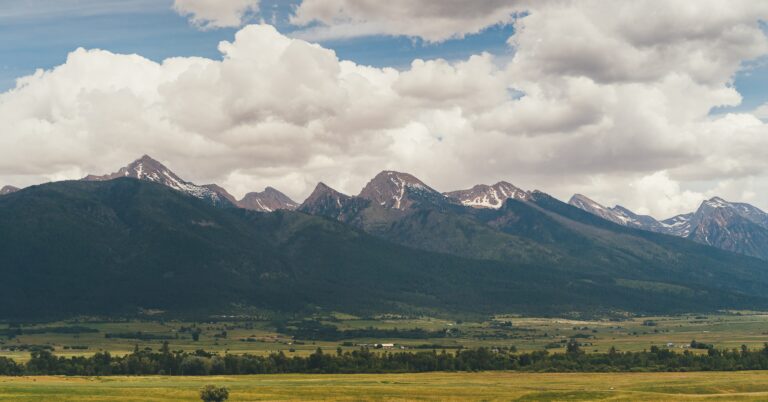 Jennifer Carlson is serving her first term in the Montana legislature, as the state representative for District 69. However, this is only the beginning of Jennifer’s journey advancing liberty and choice in the state she was born and raised in.

Throughout her first term, Carlson has increased the freedoms of Montanans to make decisions for themselves and their families, while limiting the role of government.

She also sponsored HB 702, which prohibited employers — including state agencies — from discriminating against employees based on vaccine status.

The U.S. and Montana Constitutions are the guideposts Carlson looks to for legislation.

On her election platform page, article II section 4 of the Montana Constitution stands out as one of her guiding principles for criminal justice reform — individual dignity.

For Carlson, this means voting to keep people out of jail who have the ability to be productive members of society. She supported SB361 to establish rehabilitation programs and HB254 to revise labor probationary periods.

Carlson takes the Montana Constitution’s words to heart that “no person shall be denied the equal protection of the laws.” She knows the government must be held accountable for miscarriages of justice and supported HB92 to establish a compensation program for those wrongly convicted of a crime.

Jennifer Carlson is fighting for better health care in Montana

83% of Americans said they want patients and health professionals to have more flexibility in providing care. Carlson fought for this flexibility her last session in the Montana legislature and championed health care reform initiatives.

For example, Carlson voted on bills to promote telemedicine, allow doctors to sell prescriptions at their office and provide direct patient care. These bills give Montanans more flexibility in how, when, and where they receive care.

Carlson also voted to overhaul the state’s certificate-of-need laws. Without these restrictive laws, Montanans will have increased access, more options, and reduced costs in their care.

Carlson understands that a one-size-fits all system of education isn’t what Montana families need.

In the last legislative session, Carlson supported a bill that established a voucher program for students with special needs and voted for allowing home schooled students to have more access to participate in extracurricular activities.

She also supports increasing the amount of money parents can put into educational savings accounts, allowing for more educational choices and flexibility.

Carlson is committed to doing what is best for Montanans by protecting their freedoms, liberty, and human dignity. Her efforts to protect the rights and liberties of all Montanans is sure to grow with additional service in the Montana legislature.