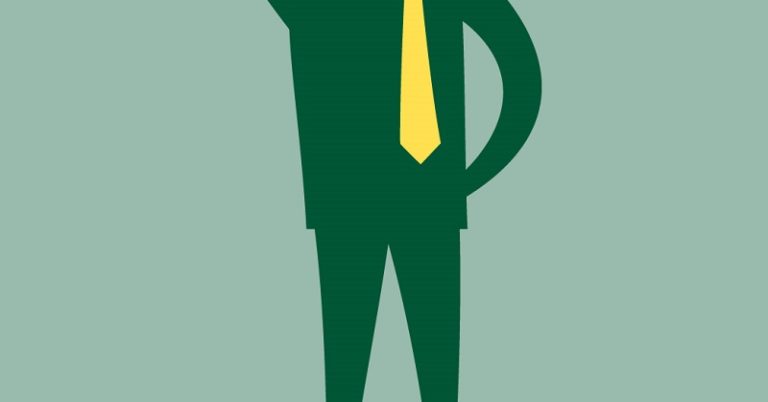 Why a governor would choose to take in refugees

You’re a governor. It’s September 2019 and President Donald Trump has recently announced that you and other governors are now required to provide consent and opt-in to whether your states will continue accepting refugees through the national Refugee Resettlement Program, rather the previous practice of requiring  governors to opt-out if they no longer wished to participate.

The president says you have a few months to give your final decision.

As governor, there are at least two priorities you must always consider when making big decisions:

So, what will you decide to do?

This is a real decision all 50 governors were tasked with making. President Trump issued an executive order last September, mandating a final answer be given ahead of Jan. 21, 2020.

One key to making a decision like this is to base your reasoning on the facts. But in the case of refugees, separating myth from fact can often be tricky because of the amount of conflicting information being floated around in the media and on social media. There are a lot of misleading sentiments out there that can easily cloud judgement.

Here are four of the most common myths — and the truths behind them:

Myth: Refugees are a threat to national security and public safety, because the U.S. is not properly vetting them, and we simply can’t afford the risk of resettling someone who could be a terrorist.

Fact: Refugees are actually the most heavily vetted immigrant group in the U.S. First, people must apply for refugee status and participate in interviews and screenings with the United Nations. Then, some of those applicants, if approved, are referred to one of many countries for resettlement.

When referred to the U.S., refugees undergo a series of screenings, interviews and background checks by multiple intelligence and law enforcement agencies, prior to having the opportunity to enter the US. On average, the resettlement process takes nearly two years. This is why it’s perhaps not all too surprising to find out that ever since the resettlement program was created in 1980, no person on U.S. soil has been killed by a refugee in a terrorist attack.

There is also no evidence that refugees cause more crime than U.S.-born citizens. In fact, violent and property crime fell dramatically in 9 of the 10 cities that experienced the largest percentage increase in refugee-driven population growth from 2005-2017.

Myth: Refugees are a drain on the system and continuing to cut the numbers that America welcomes will save U.S. tax dollars.

Fact: On average, refugees pay $21,000 more in taxes than they receive in benefits over their first 20 years in America.

In fact, in an unpublished report the Trump administration found that, between 2005-2014, refugees contributed nearly $270 billion in revenue to all levels of government. The report said refugees were a net fiscal benefit of $63 billion — some $41 billion to the federal government and $22 billion to state and local governments.

Myth: Foreigners should seek safety in a neighboring country. They just exploit the refugee resettlement process as an easy way to get into America.

And if someone wanted to exploit the resettlement process as an easy way to get into America, that person would be sorely disappointed. Refugees don’t choose the country they get referred to. In fact, the overall likelihood of being resettled in the U.S. is very low. Of the millions of refugees that register with the U.N., less than 1% get resettled in the U.S. each year.

Myth: Most refugees today are applying for entry to the U.S. at the border.

In response to President Trump’s executive order, nearly every governor chose to continue participating in the Refugee Resettlement Program. It’s easy to understand why. Public safety is, in reality, not at risk like it’s often falsely portrayed in the media and there are countless economic benefits to gain.

Over the years, the program has resulted in productive members of society — doctors, nonprofit leaders, business owners and more — helping to develop small towns and cities. With most refugees becoming proficient in the English language less than 10 years into their new lives in America, communities come together and blossom.

Knowing what you do now, what decision would you make as governor?