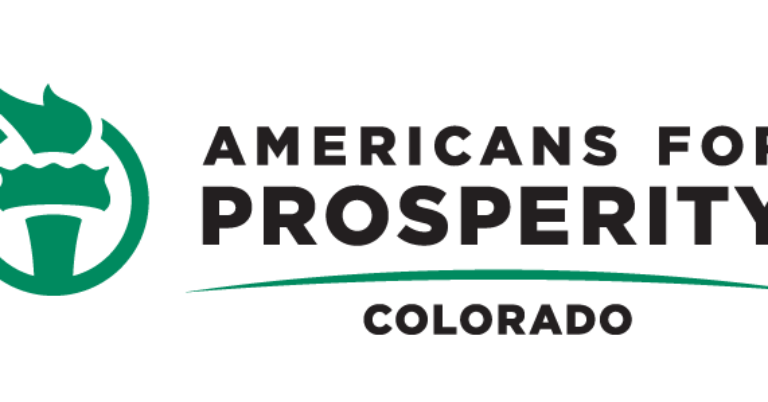 AFP-CO formed an issue committee and actively opposed Issue #1 with multiple mailers, digital ads, texts, phone calls, and door-to-door canvassing to rally voters against the ballot measure. We commend Colorado Springs voters for opposing a ballot measure that would have forced workers into contracts negotiated solely by city and union officials. People should be free to join unions and other organizations that advocate on their behalf, but forcing unwilling workers to be solely represented by a union is wrong. We can now turn off the sirens on this issue for good and continue supporting the first responders we all know and love. 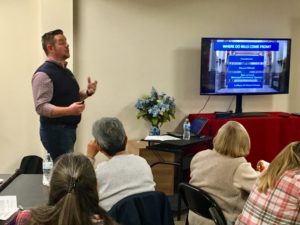 GLA course with Sean Grehalva in Grand Junction: How a Bill Becomes a Law, hosted by Patrick McConnell.

GLA course with Sean Grehalva in Durango: How a Bill Becomes a Law, hosted by Pam Glasco.

Americans for Prosperity-Colorado continues to actively educate the public about threats to the Taxpayer’s Bill of Rights (TABOR). We are asking you to join us in contacting your elected officials and encourage them to do everything they can to protect the Taxpayer’s Bill of Rights and oppose any efforts that would allow politicians to keep and spend money that rightfully belongs to you. Click here to join the thousands of Coloradans who have already voiced their opposition to HB19 1257.

We are also continuing our work to defeat SB19-181. This bill would devastate communities that rely on the thousands of jobs the oil and gas industry provide for Coloradans. This energy industry is an important source of funding for education and other priorities, which would be reduced under this bill. Click here to join the thousands of Coloradans who have already voiced their opposition to HB19 1257. Make your voice heard by contacting your elected official here and telling them to oppose SB19-181!

Join Americans for Prosperity – Colorado for our 2019 Capitol Lobby Day and participate in your Government’s process! Click here to RSVP.