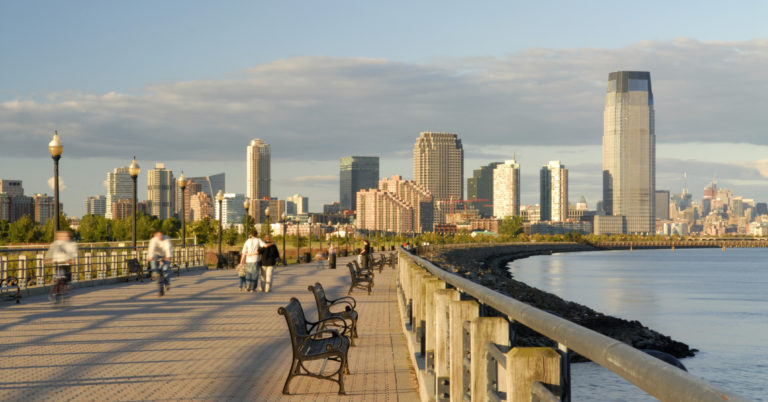 Wasteful ‘infrastructure’ plan is a bad deal for New Jersey

Erica Jedynak, a resident of Morris County, New Jersey, and a senior advisor to Americans for Prosperity, writes at SaveJersey.com that while some in Washington are planning to waste trillions under the guise of “infrastructure,” less than 5 percent of the proposed $4 trillion package would go to roads or bridges.

Couple that with $2.75 trillion in tax increases and, she argues, it’s time to call a halt.

Negotiations continue on what the bottom line for the proposal will be. But whatever total lawmakers come up with, it’ll be a bad deal for New Jersey.

That’s because they’re focusing on the wrong things.

In addition to the tax increases, the plan includes $1 trillion in corporate welfare. The employment it supposedly would create comes at a cost of $800,000 per job.

But, writes Jedynak, the “aggravating part is, we actually need infrastructure reform. And there are plenty of good ideas available. They’re just not in the president’s proposal.”

Read more here about what the administration left out of its so-called infrastructure plan.