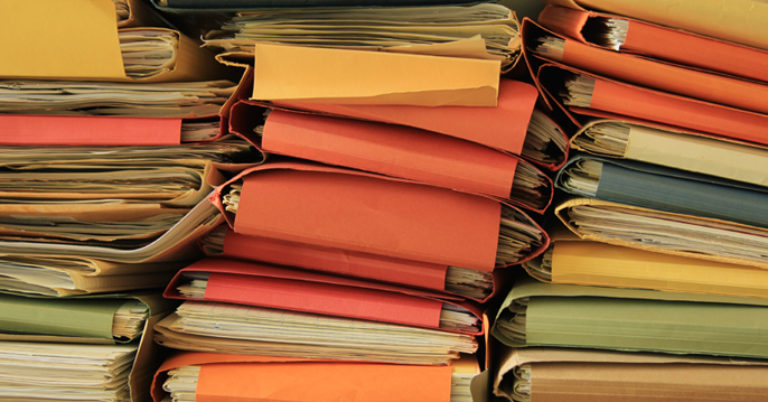 Two Big Congressional Victories That Can Improve the Lives of Americans

Americans for Prosperity – New Jersey activists are protectors of freedom in the Garden State. But they’re also part of one of the largest grassroots organizations in America, and an even larger network.

AFP is active in 36 states and at the federal level, with network partners — like The LIBRE Initiative, Freedom Partners and Concerned Veterans for America — working in states and federally, as well. With everyone pushing in the same direction, the network is able to break down barriers that block the path to a society based on mutual beneficial and equal rights.

Two of those barriers were breached at the federal level recently, even as many pundits were arguing that Washington was paralyzed and politicians were already focused on upcoming elections. AFP-NJ and the rest of the network didn’t give up, and now we have some things to celebrate.

Passed by Congress, this is a bipartisan bill that will give access to experimental medical treatments by removing red tape imposed by the Food and Drug Administration. It will give hope to tens of thousands of terminally ill patients and their families, who so desperately need it.

Forty states have right-to-try laws, but federal legislation was needed to overcome FDA mandates that limited access and slowed the process. According to The Hill, that process could involve spending 100 hours filling out a form, when hours and even minutes might save a life.

With the signing of right-to-try, President Donald Trump helped restore hope to people facing terminal illnesses who were being blocked from accessing potentially life-saving treatments. Sign our petition to thank him for signing this critical bill into law.

The House passed the Regulatory Relief and Consumer Protection Act, which is the biggest rewrite of financial laws since Dodd-Frank passed in 2010. This bipartisan bill will provide relief to community and regional banks, as well as the small businesses and families working alongside these banks to expand opportunities for ordinary Americans.

Originally, Dodd-Frank was sold as a way to curtail the power of big banks. However, in practice, it did the opposite. Community banks were crushed with piles of regulatory burdens, which big banks had no problem taking in stride.

AFP-NJ and its partners applaud these two wins for hardworking Americans, but there’s still much work to be done. Find out how to get more involved in the fight for freedom by visiting our website!