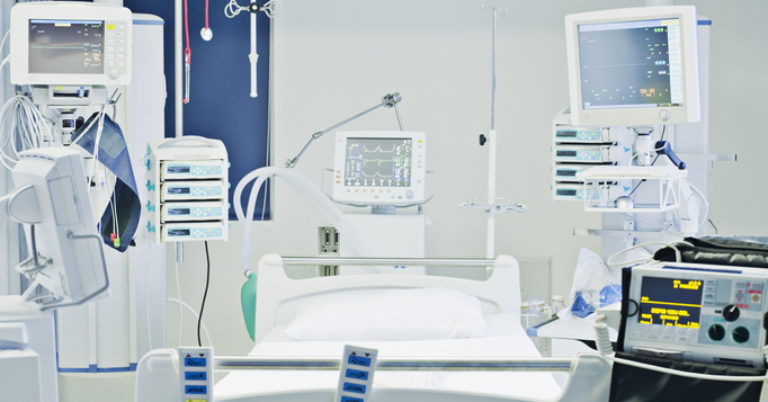 Commonplace in the market for medical services, certificate-of-need  laws prohibit medical providers from practicing or expanding unless they can demonstrate not only “need” for their proposed services but also survive a bureaucratic gauntlet that can take years, cost thousands of dollars, and allow competitors — existing and potential — to challenge the application.

The result is an inevitable shortfall in needed services that harms patients. And medical professionals who want to make an honest living in their chosen field are denied the ability to work, innovate, and create a vibrant marketplace for medical solutions.

Does the Constitution protect the right to engage in a common occupation? Or can rational basis review, under which laws will be upheld unless there is no rational connection between the enactment and a legitimate government interest, be used to excuse a regulatory program that produces outcomes at-odds with its professed justification and excludes medical providers from lawfully exercising their profession while depriving patients of much needed services?

That’s the question that the Supreme Court has been asked to consider in Tiwari v. Friedlander.

Americans for Prosperity Foundation (AFPF) filed an amicus brief in support of the petition for certiorari demonstrating that CON laws deny providers access to the medical market and consistently drive negative health outcomes for  communities.

As AFPF found in  Permission to Care: How Certificate of Need Laws Harm Patients and Stifle Health Care Innovation, “CON boards block millions of dollars in investment and artificially limit the supply of health care services, leading to diminished quantity and quality of patient care. ”

For example, a South Carolina case study showed that even though the state identified a need for hospital beds in York County in its 2004–2005 state health plan, legal wrangling over which prospective provider should be granted the CON lasted until 2021.

The facility is anticipated to open in fall of 2022 — eighteen years after the original need for expanded facilities was identified. This type of delay and market is exclusion is the rule, not the exception.

Tiwari presents just such a case. Petitioners want to open a home health care business to serve the needs of the Nepali-speaking population of Louisville, Kentucky. But due to Kentucky’s CON laws they cannot do so without obtaining a certificate of need.

Unsurprisingly their application was opposed and when they filed suit in district court, the Kentucky Hospital Association intervened, arguing that because “12 other languages, not including English, . . . are spoken by more residents of Jefferson County than the Nepali language,” then it “makes little sense from an economic or health planning perspective” to have a home health agency devoted to providing services in the Nepali language.

And therein lies the dilemma: what makes sense to the Kentucky Hospital Association and what makes sense to Nepali-speaking patients and the prospective home healthcare providers who want to serve them, are not the same thing. What is irrational to one is a matter of life and death to the other.

But under rational basis review, even nonsensical laws like this one can survive legal challenge.

Petitioners hope to change that, arguing that the Constitution protects the right to make a living and rational basis review — at least as it operates in several circuits — infringes that right by allowing wholesale exclusion of some providers from the market if any rationale can be imagined for their exclusion— even where logic, experience, and all evidence is to the contrary.

Whether the Constitution demands something better: meaningful protection of the right to make a living in one’s chosen field is a question that has long merited meaningful review.

AFPF asks the Court to grant certiorari because the “irrationality of Kentucky’s CON law is not an outlier but rather a common feature of CON laws in general” and rational basis review, at least as applied to uphold CON laws “embed[s] causative errors within laws that drive the very shortfalls they claim to cure.”