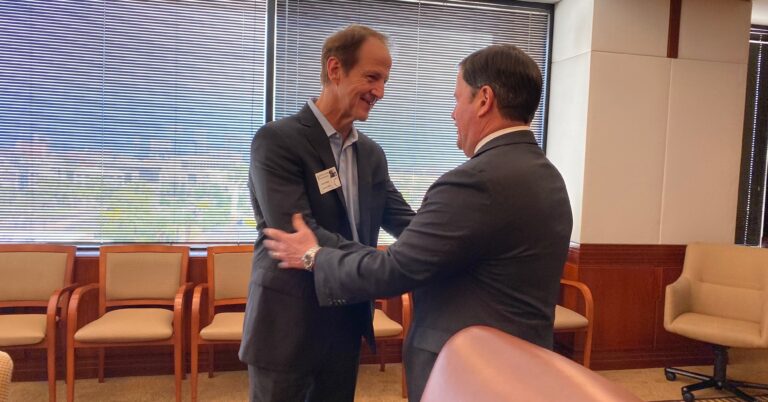 Americans for Prosperity President Tim Phillips joined with Americans for Tax Reform President Grover Norquist to applaud Arizona’s recent tax reform and to call on other states and the federal government to emulate the Grand Canyon State.

“By lowering the income tax rate and making the tax code flatter, the tax burden on all Arizonans is reduced, and families will see real, long-term relief that’s desperately needed,” Phillips and Norquist write in Newsweek. 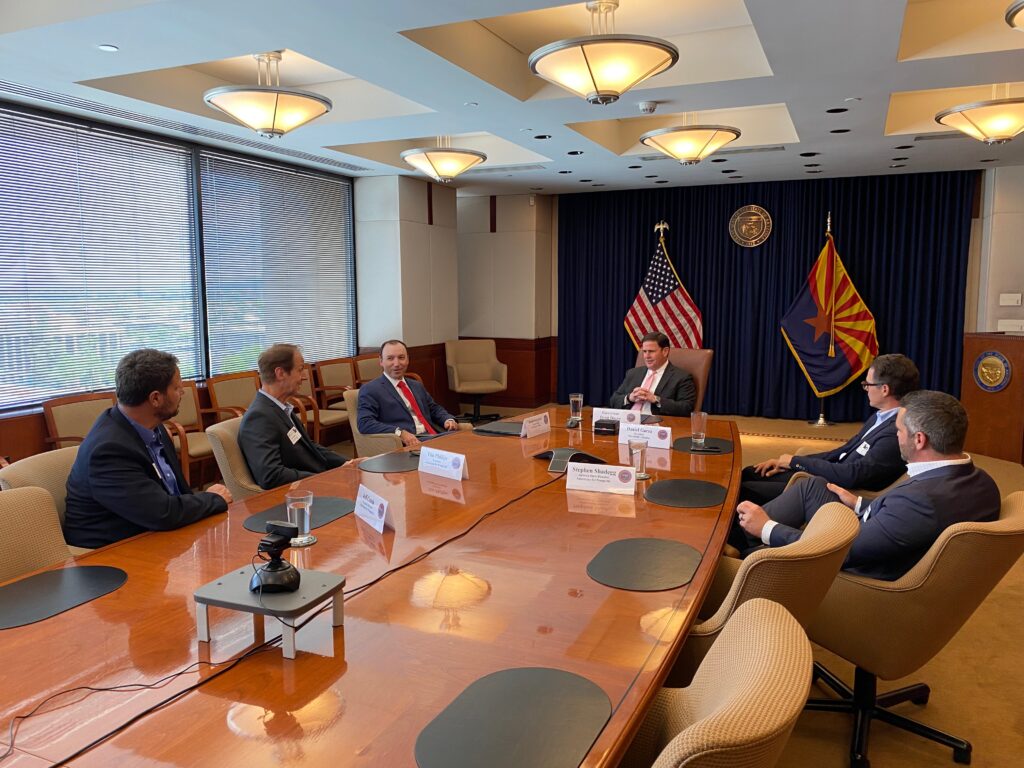 Some states that found themselves with budget surpluses, in some cases abetted by pandemic assistance, chose to waste money on unnecessary spending – moves they will likely regret when the surpluses vanish and the programs still need to be funded.

Arizona lawmakers took a more prudent route. And, argue Phillips and Norquist, governors and members of Congress would be wise to follow their lead:

“Lower tax rates and let people keep more of what they earn and invest in what they care about most. Limit government spending to grow no faster than the incomes of the citizens who pay the taxes. Create a magnet for job creating investment and hardworking Americans who simply wish to be left alone to work hard, take care of their families, and support their communities.”