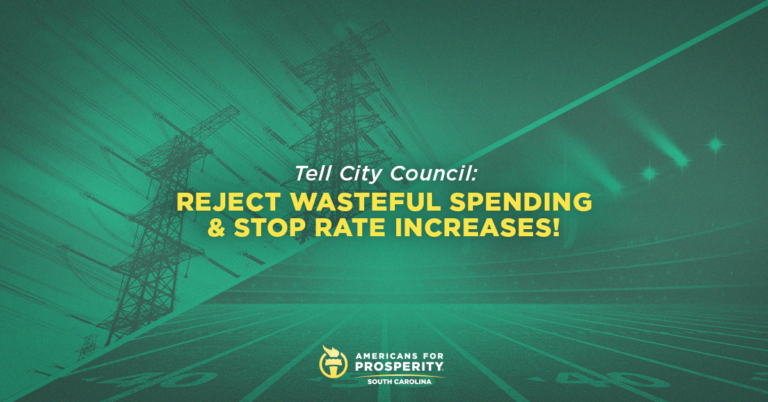 There is a lot of misinformation going around Westminster about what the city council plans to do with your money. The truth is, the mayor and the city council haven’t exactly been the most forthcoming about their expenses, past and future.

So, let’s clear the air and address a few myths out there.

Fact – The Westminster City Council has, in fact, discussed increasing electricity rates. While some on the council are hesitant to raise utility rates – they are already fairly high, after all – others have looked into the measure as a way to give extra funding to electric services.

Myth #2 – The mayor and some city council members don’t want to fund and build a sports complex.

Fact – Mayor Brian Ramey has been entertaining the idea of replicating Seneca’s Shaver Recreation Complex right here in Westminster, using the 64 acres around Westminster’s Hall Street recreation complex to build. He has suggested to the city council purchasing this land.

Myth #3 – The Westminster City government has been acting in a fiscally responsible fashion.

Fact – No, it hasn’t. You can check out Westminster’s budget summary right here — but for a high-level summary, it isn’t good. The city has spent over $12,000 on a lawnmower and gun racks for the police department – an unnecessarily large expenditure – without ever specifying to the public why this was needed. What’s more, the city’s total miscellaneous line item expenditures exceed $40,000.

This is not the height of fiscal responsibility.

Get more information on the spending habits of the Westminster city government – and to contact your officials to let them know you don’t approve of the way they’re spending your money.