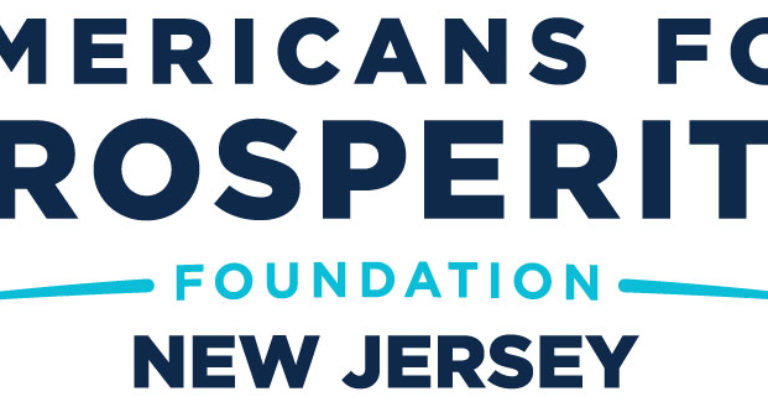 Only a few months ago, in June, the Supreme Court of the United States affirmed the First Amendment rights of government union workers to freely choose whether to join a union and to refuse to pay non-union member agency fees.

Janus v. AFSCME paved the way for government union workers in nearly half of states to freely choose how to spend their own money. It affirmed their right to choose whether to be represented by the union and pay union dues or fees that may be used for services they did not want and for political activity they do not support. According to the Court, forced union membership “violates the free speech rights of nonmembers by compelling them to subsidize private speech on matters of substantial public concern.”

But Gov. Phil Murphy and the New Jersey State Legislature have been working since May of 2018 to curb these re-affirmed rights with the union-backed, ill-named Workplace Democracy Enhancement Act, which unconstitutionallyrestricts public employees from leaving union membership outside of a 10-day window each year following the anniversary of their date of employment.

In other words, New Jersey is trying to limit the First Amendment rights of government union workers to 3 percent of the year; this may result in forcing workers to subsidize the activity of a union that may, according to the Supreme Court, take “many positions during collective bargaining that have powerful political and civic consequences” with which they may not agree.  “No one, we trust, would seriously argue that the First Amendment permits this,” said the Janus Court.

“As someone who has personally committed my time and energy to stewarding my local union, I fully believe that unions can play a positive role in the workplace. We are simply asking that our labor leaders spend more time serving their members in that capacity rather than erecting arbitrary barriers meant to hold us hostage,” said Mike Thulen, Jr., former president of AFSCME Local 3790.

“There are over 300,000 New Jerseyans whose rights were reaffirmed by Janus,” Erica Jedynak said in a statement. “We’re excited to partner with the Mackinac Center’s My Pay My Say campaign to make sure that rank and file members like these plaintiffs have their rights recognized and respected. Constitutional rights cannot be limited by time.”

Learn more about your rights at MyPayMySay.com.