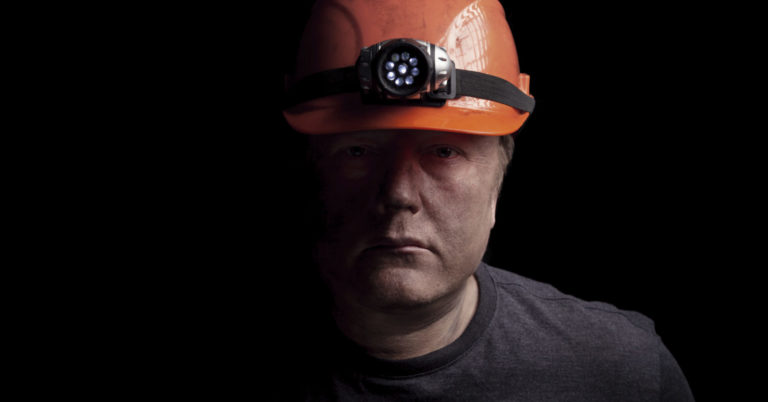 The Janus v. AFSCME Supreme Court decision was a major victory for the rights of public employees across the nation. Despite this momentous win, American workers still routinely have their rights violated by unions bosses they didn’t even vote for.

Across the country, workers still face union coercion and intimidation. Often, they are unable to have a say in union representation and certification and many cannot leave without significant roadblocks.

Sitting in Congress now is the Employee Rights Act, a bill designed to ensure that employees can cast secret ballots for strikes and union representation, require union re-certification when there is significant union turnover and guarantee the political rights of workers.

If passed, the ERA would strengthen the rights of workers in their unions, allowing employees a say in the practices and the leadership of the unions that represent them. The majority of Americans support this legislation — in union and non-union, Republican and Democratic households alike — believing that workers have a right to secret ballot elections, union recertification elections and a work environment free of threats and coercion.

Tell Congress to pass the Employee Rights Act to give millions of workers a voice in their unions. It’s time to stand up for the rights of American workers.