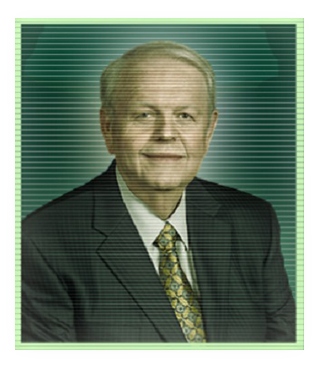 Over the years, Rep. Bubba Chaney has regularly voted for irresponsible budgeting and wasteful spending. Instead of voting to do the right thing, he has voted to take more money out of the pockets of Louisianans.

Rep. Chaney’s long track record is why he’s a member of the Taker’s Dozen. Tell Rep. Chaney it’s time to start putting you first by voting for fiscal responsibility and lower taxes.