Missouri taxpayers need your help. While the Missouri General Assembly seeks to expand Medicaid across the state, hardworking taxpayers must face the dangerous costs.

Funding Medicaid expansion would deplete our state budget, create an unsustainable burden on taxpayers, and crowd out essential resources. Medicaid is simply not cost effective. Your voice is critical to ensuring we stop the Missouri General Assembly from funding Medicaid Expansion.

Can we count on your help? Keep scrolling to get the tools you need to take action and help oppose Medicaid Expansion.

Why do we oppose funding Medicaid expansion?

From your mobile device, share this page to your family and friends:

Text on iPhone
Text on Android

Send a tweet to your lawmaker using talking points and graphics below:

What Should You Include When Posting?

When posting on social media about this effort, here are the things to do:

Use these key talking points when making your captions for social media:

– Missourians were misled by Medicaid Expansion proponents, who told voters it would save taxpayers money, not cost up to $349 million each year.

– Voters may have approved Medicaid expansion under false pretenses, but the #moleg has the constitutional authority to withhold funding and oppose expansion.

– Medicaid expansion will conflict with Missouri’s constitutional mandate to balance the budget and pose a threat to our state’s fiscal health.

– Amendment 2, which expanded Medicaid Expansion, did not provide a funding source and it is unconstitutional to force the #moleg to fund this irresponsible policy.

– Expanding Medicaid could divert needed resources from education or require a future tax increase. The #moleg should oppose Medicaid expansion.

Use the instructions below to save these images to your phone or computer, so you can use them when posting on social media! 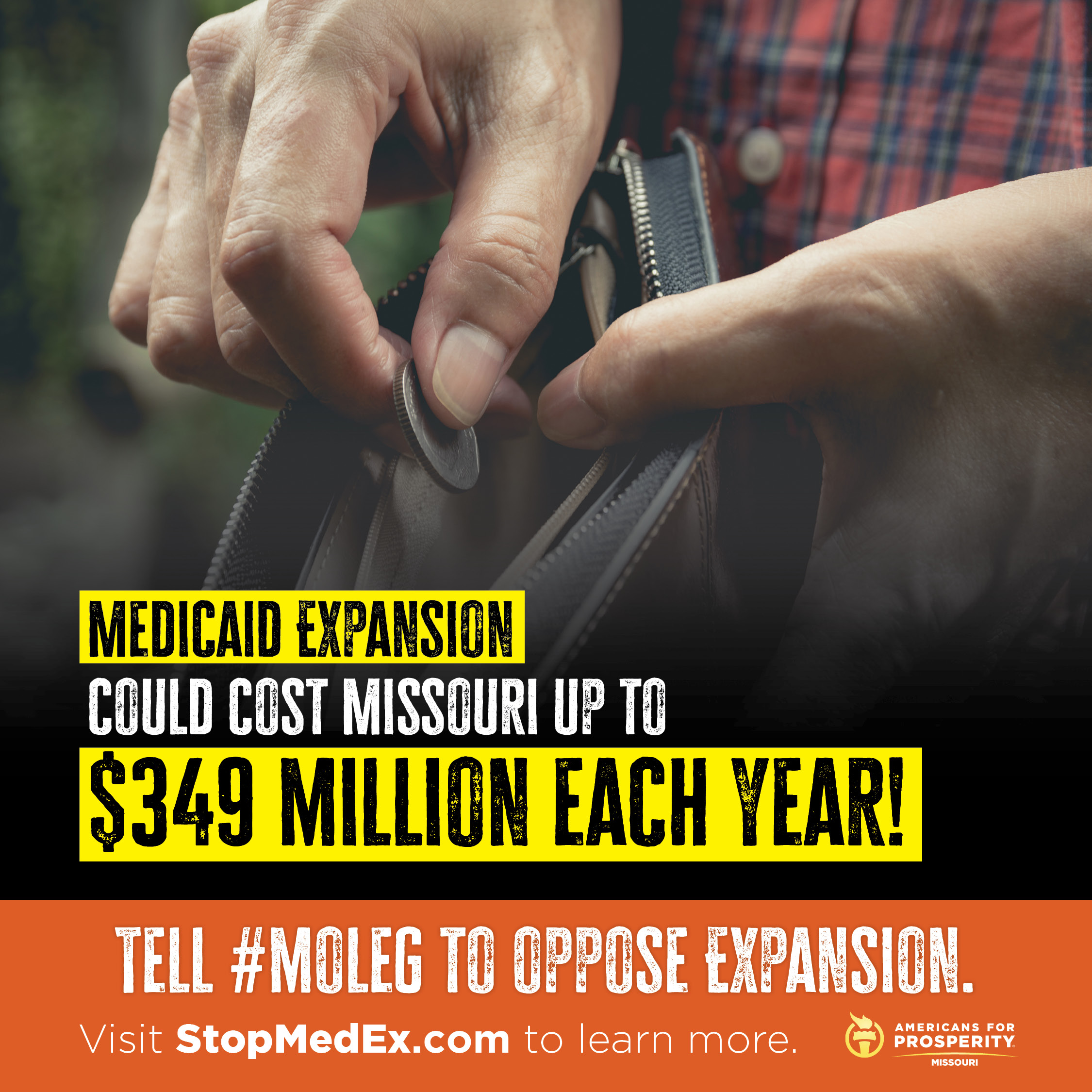 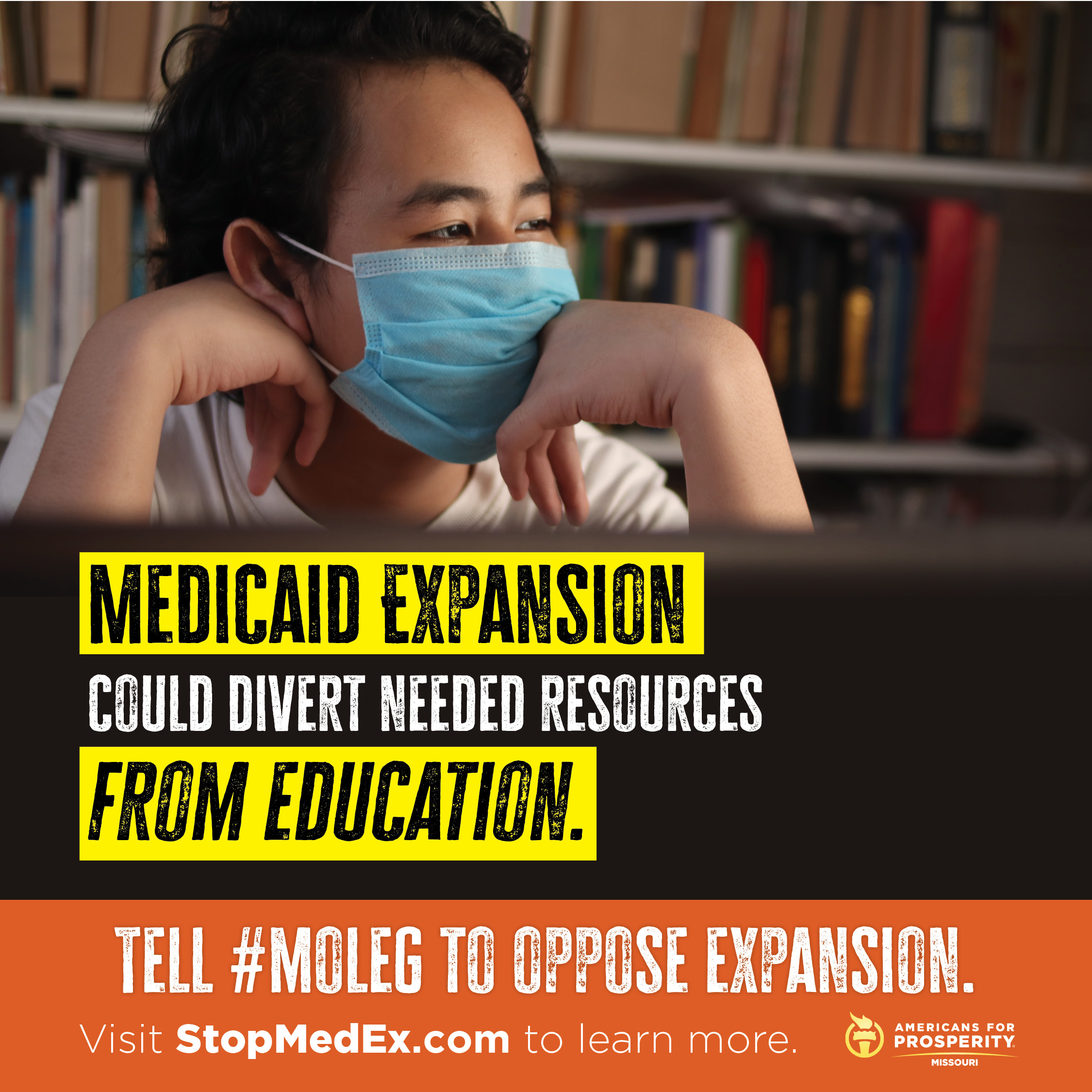 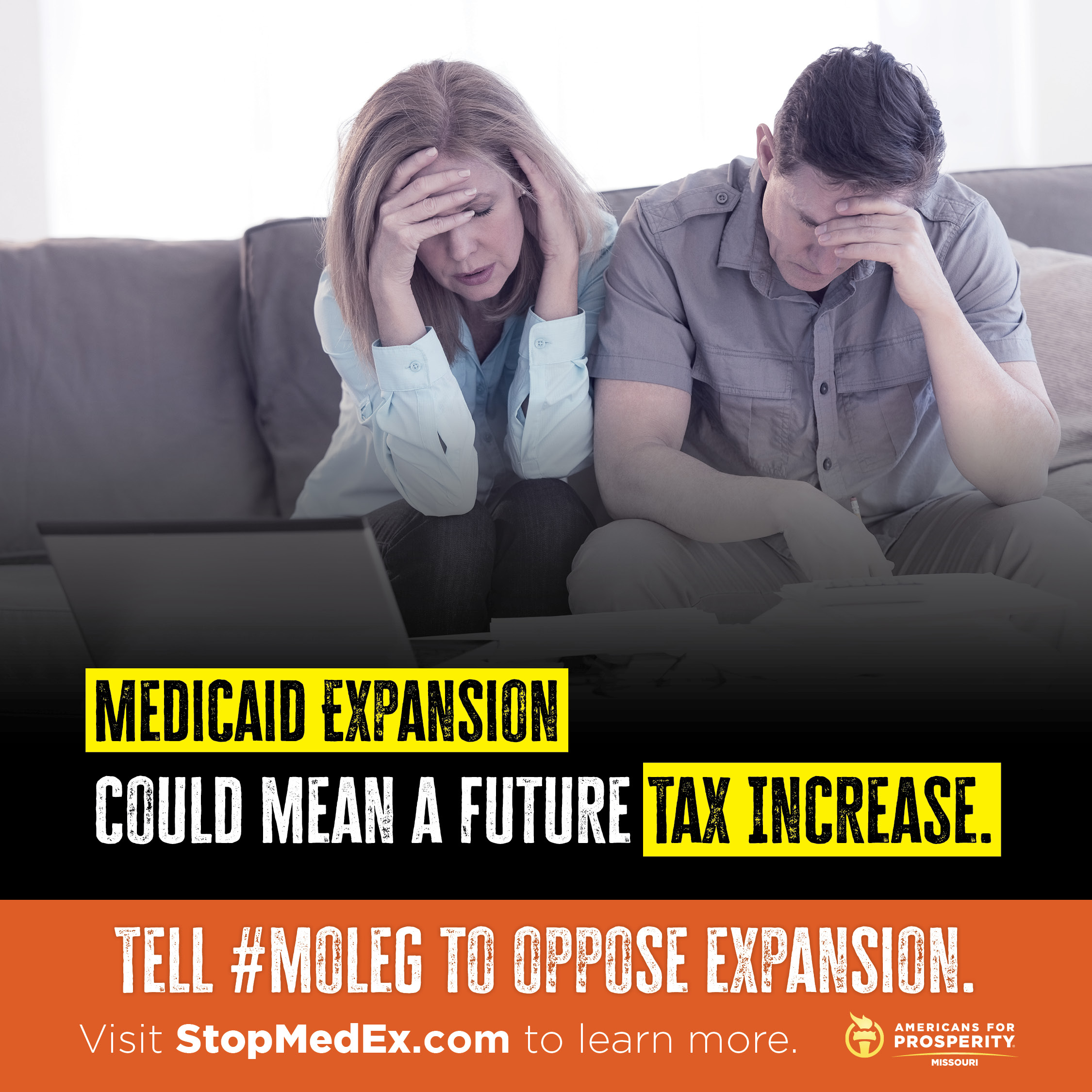