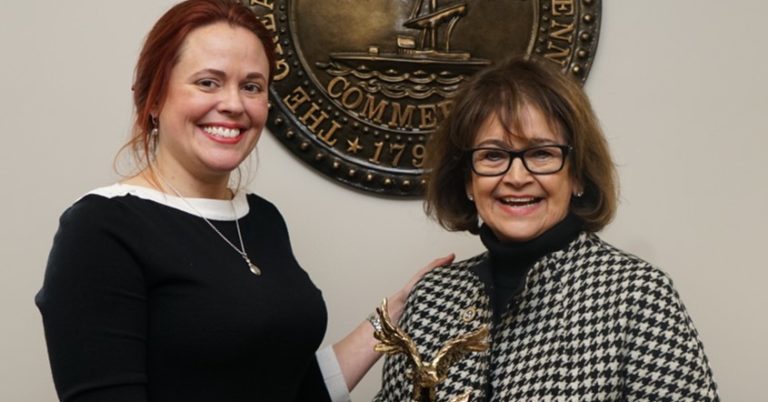 “Senator Gresham is a leader in the arena of educational freedom. She attained the highest score in our legislative scorecard through sponsorship of bills to expand educational opportunities for all students,” said AFP-TN State Director Tori Venable. “Her dedication to free market policies and lower taxes on behalf of hardworking Tennessee families sets a great example for others to follow.”

The “Champion of Prosperity” award is given to lawmakers who have distinguished themselves by scoring 90 or higher on AFP-TN’s biannual legislative scorecard, which measures lawmakers’ allegiance to economic freedom and fiscal responsibility. Sen. Gresham has been named a “Taxpayer Hero” with a score of 105.

“I am humbled by this honor,” said Senator Gresham. “I am proud to stand with Americans for Prosperity and my fellow conservatives in Tennessee in support of our constitutional rights, low taxes, commonsense efficiencies and improved education.”