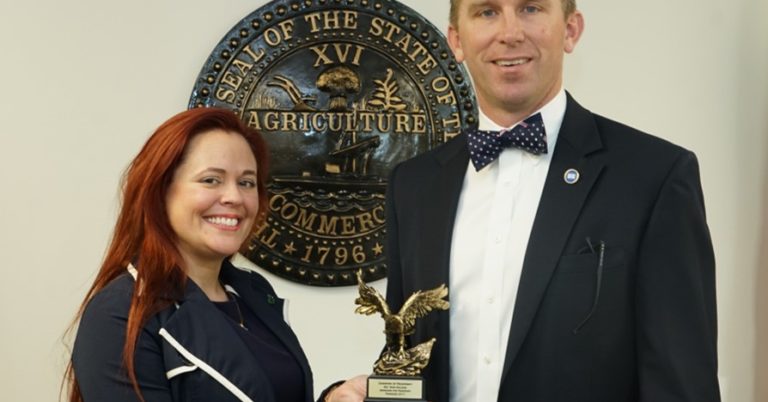 The “Champion of Prosperity” award is given to lawmakers who have distinguished themselves by scoring 90 or higher on AFP-TN’s biannual legislative scorecard, which measures lawmakers’ allegiance to economic freedom and fiscal responsibility. Rep. Williams has been named a “Taxpayer Hero” with a score of 101.

“I am honored to receive this award for my support of Tennessee’s conservative values,” said Representative Williams. “My Republican colleagues and I will continue to support sensible initiatives throughout the 2018 legislative session so that our state remains an attractive destination for businesses and for families and continues to thrive.”