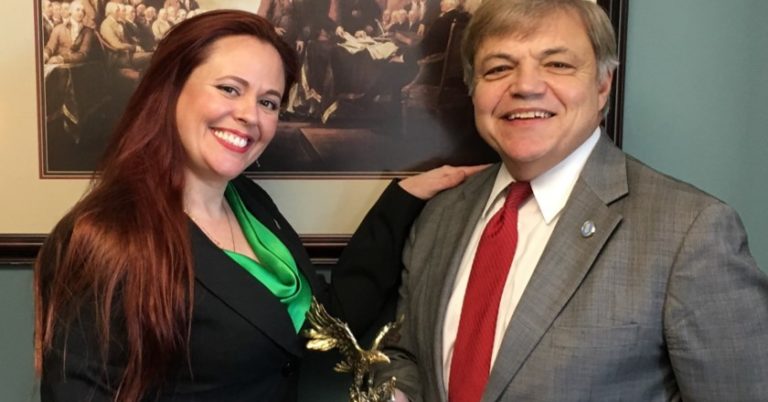 The “Champion of Prosperity” award is given to lawmakers who have distinguished themselves by scoring 90 or higher on AFP-TN’s biannual legislative scorecard, which measures lawmakers’ allegiance to economic freedom and fiscal responsibility. Rep. Powers has been named a “Taxpayer Hero” with a score of 103.

“I am honored to receive the Champion of Prosperity Award from Americans for Prosperity,” said Powers. “Reducing regulations and taxes has always been a priority of mine and I think it has had an immense economic impact on our state.”