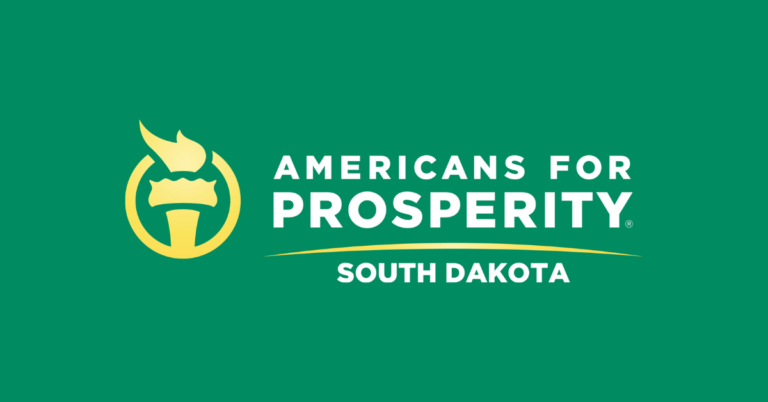 South Dakota Legislative Update #2: Have You Heard the News?

We had a ton of news for you in the last update, from occupational licensing to economic opportunity. But in this update, we have even more. Are you ready?

Criminal Justice Reform:  Our state has been a leader when it comes to criminal justice reform, and one of those important reforms is presumptive probation, a policy that gives non-violent, low-level offenders probation rather than prison, provided they don’t pose a risk to the public.

This policy keeps our communities safer, reduces recidivism and gives individuals a second chance. And we have good news: SB 19, which sought to repeal South Dakota’s presumptive probation policy, was defeated in the legislature. I encourage you to learnmore about the bill’s defeat.

Free Speech: In a win for free speech, the House passed HB 1087, which would support free expression on college campuses. Now the measure heads to the Senate for consideration. Tell lawmakers to support this legislation.

This is great news. South Dakotans should be free to perform plumbing work on their own property and not need a permission slip from the government.

Trade: The state Senate passed a resolution on Feb. 11 recognizing the harm that tariffs have caused in South Dakota. We’ve seen the toll from these trade barriers, both to our workforce and our economy. Let’s hope the Trump administrationheeds Gov. Noem’s warning and works toward a quick resolution of our trade disputes and all unjust barriers to trade. Check out this Op/Ed I wrote for the Tri-State Neighbor.

Stay tuned for the next exciting update, activist. You won’t want to miss what we’re doing next!