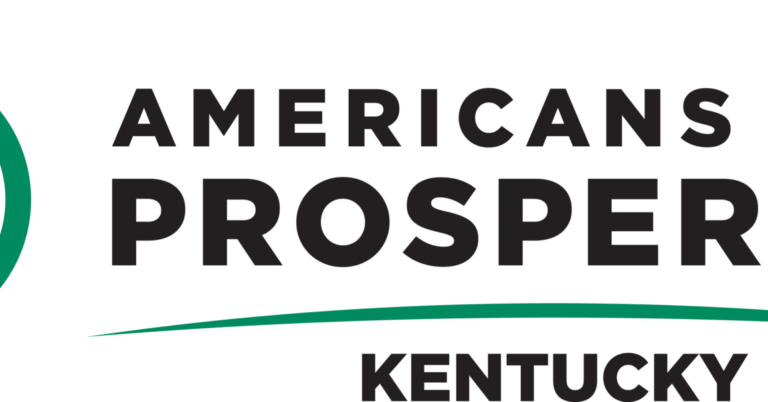 AFP-KY thanks Senator McConnell for giving this landmark legislation its day on the Senate floor and bringing Washington together on this critical issue, and Senator Paul for being a tireless advocate of criminal justice reform. AFP-KY will launch a paid media effort, alongside its signature grassroots capability, including direct mail and advertisements to thank Sen. McConnell and Sen. Paul for their efforts.

“Kentuckians are lucky to have Senators McConnell and Paul representing them in the U.S. Senate as they both consistently advocate for policies that increase public safety and break down barriers to opportunity. Our activists applaud Sen. Paul’s outspoken support of bipartisan criminal justice reform through the FIRST STEP Act and thank Sen. McConnell for making the opportunity to overhaul the federal criminal justice system a reality. Just in time for the holiday season, Americans who have paid their debts to society can look forward to being more closely connected with their families.”