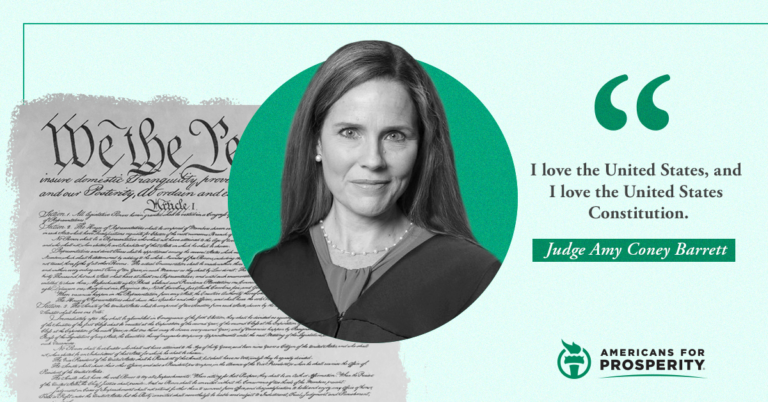 We, the undersigned, write to offer our full support for the confirmation of Judge Amy Coney Barrett to the United States Supreme Court. It is not often that such a broad community of Colorado stakeholders come together to speak with a clear and singular voice. Now is such a time. Because of the judicial philosophy she embraces, the confirmation of Judge Barrett is of critical importance both to our country and to future generations of Americans.

We believe a judiciary that rules based on the plain text of the Constitution and the law is essential to preserve the functioning of our governmental and social institutions. Judges who inject their own policy views into their decisions are not upholding the rule of law—they are legislating from the bench. We elect you, our senators, to do that. Judges have no legitimate hand in such business. After a careful and thorough review of Judge Barrett’s work as a law professor, scholar, and Seventh Circuit judge, we firmly believe she possesses the judicial temperament and philosophy necessary to act as a bulwark for our Constitution and institutions of government.

Specifically, we trust Judge Barrett, if confirmed to the Supreme Court, will:

We, therefore, urge you to vote to confirm this highly qualified judge to the Supreme Court.