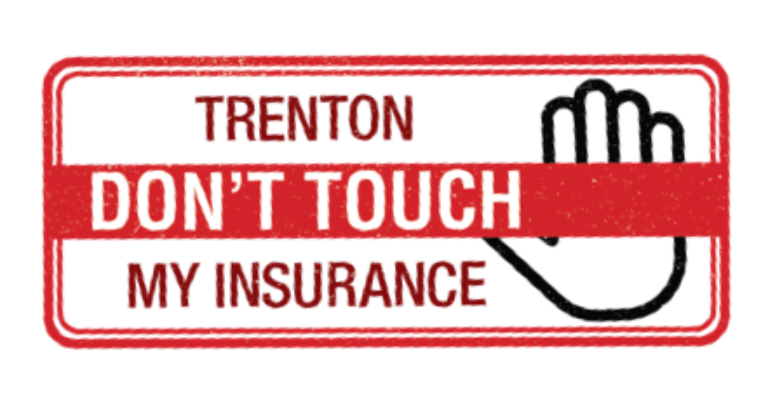 The coalition of the undersigned was formed to oppose S-2144, legislation that will negatively impact consumers and businesses alike.  A recent report illustrated that the proposed “New Jersey Insurance Fair Conduct Act,” sponsored by Senators Scutari and Gopal, could lead to increased insurance rates for New Jersey businesses and consumers: including a 20-40% increase for mandated auto insurance coverages and 17% increased premium on commercial policies.  Several members of this coalition commissioned Milliman, Inc., a global, independent, actuarial firm to assess the impact of the bill on insurance costs in New Jersey.

The report concludes that allowing claimants new, direct civil actions against insurers will likely have a variety of adverse effects:

Other states that have passed similar legislation have seen their premium rates soar. New Jersey residents already have the highest auto insurance rates in the country and lived through the auto insurance crisis when insurers actually left the state.

This coalition also commissioned a poll by Global Strategy Group that found the #1 concern when it comes to insurance is “the cost of insurance” and the least concerning by an overwhelming margin was “difficulty getting claims paid.” New Jersey has some of the strongest laws that govern insurer behavior and allow for damages against insurers if they breach the duty of good faith and fair dealing.  This bad bill is a solution in search of a problem that could have devastating consequences for consumers.

Commerce and Industry Association of NJ

The Bus Association of NJ