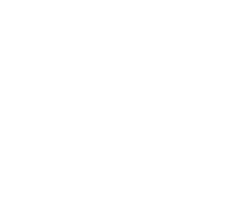 What Is Corporate Welfare?

Corporate welfare occurs when the government takes hard-earned money from taxpayers and hands it to corporations and special interests through sweetheart deals like direct subsidies, tax loopholes, or tax rebates.

The original Robin Hood is known as a brave outlaw who stole from the rich to give to the poor alongside his band of Merry Men.

Gov. Roy Cooper’s reverse Robin Hood scheme turns the original story on its head—he takes money from middle-class residents of the Tar Heel state to give to rich and politically-connected business owners. 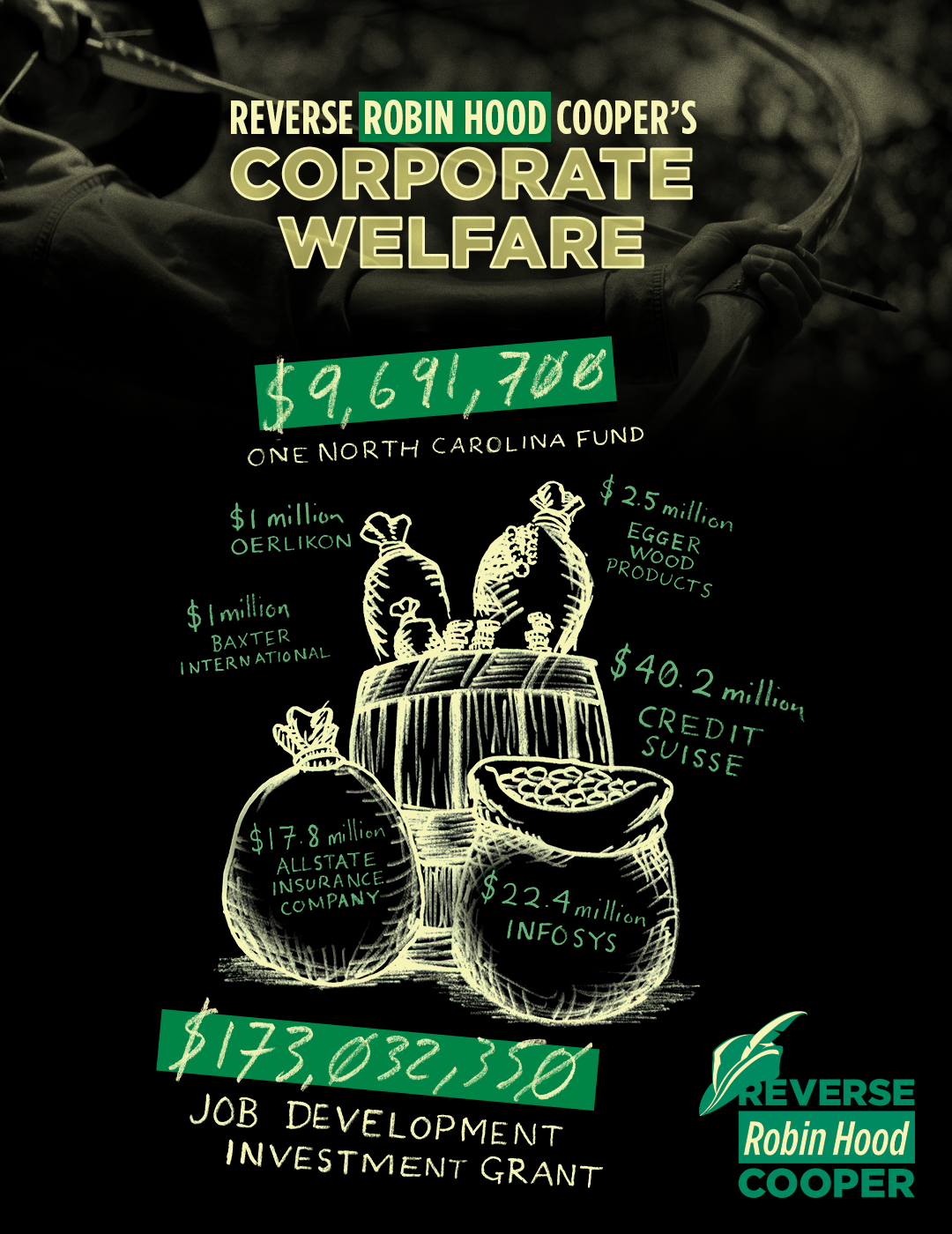 Once Upon a Time

Since taking office, Gov. Cooper has committed to spending over $182 million in taxpayer money to pad the pockets of special interests.

Credit Suisse and Infosys alone have been granted over $62 million. Gov. Cooper is also trying to make deals with public money to lure Amazon to North Carolina – even after offering tech company FoxConn $540 million, only to lose them to Wisconsin.

Corporate welfare policies give taxpayer money to big corporations as an incentive to “create jobs” in North Carolina.

But wealthy corporations can afford employees on their own—without taking money from hard-working North Carolinians. Corporate welfare doesn’t help taxpayers, it only hurts them.

We need Gov. Cooper and North Carolina lawmakers to side with taxpayers instead of special interests. Tax rates should be low and applied fairly, to only fund the core functions of government; not corporate welfare schemes.

Corporate welfare is not pro-growth or pro-freedom.

*Figures are for total JDIG and One North Carolina Fund grant.