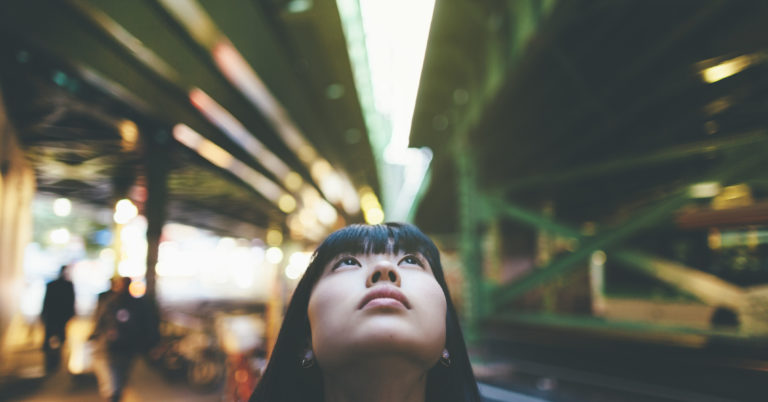 In Florida, state director Skylar Zander writes that, rather than focusing on roads and bridges, the administration’s proposal “contains far more special interest payoffs, damaging tax increases, and corporate welfare than it does infrastructure dollars.”

The total package contains more than $4 trillion in spending; less than 5 percent of that would go to roads, bridges, and other transportation improvements. More than $1 trillion is simply corporate welfare and special interest payoffs.

And it would increase taxes by more than $2 trillion, at a time when people and small businesses all over Florida are beginning to bounce back from the COVID-19 pandemic.

“In sum,” writes Zander, “this bill fails on all counts.”

He calls on Representative Stephanie Murphy, who describes herself as a champion for fiscal discipline, to lead on a better approach. She also chairs the House Blue Dog Coalition, a group of moderates who often call for fiscal responsibility and bipartisanship.

Instead of simply piling on more Washington waste, lawmakers could:

“There is clearly an opportunity for lawmakers to make significant strides to improve infrastructure, but it will take a different approach,” concludes Zander.

Read more about how in Florida Politics.