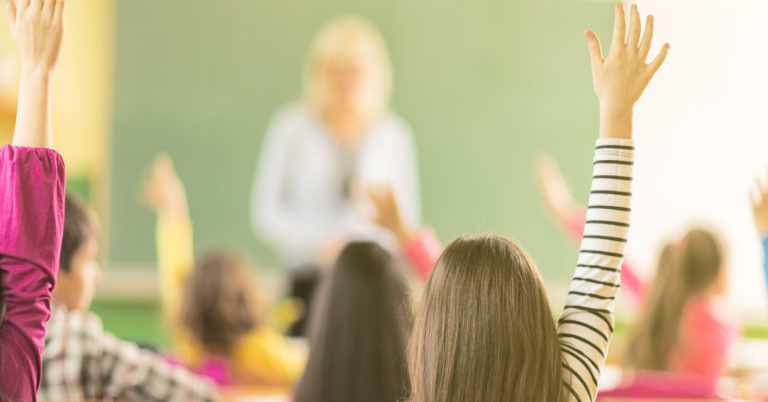 As its name signifies, the Expanding Opportunity through Quality Charter Schools Act (“Act”), 20 U.S.C.A. § 7221 et seq., was intended to expand opportunity for public school students by supporting innovation in public education; increasing the number of high-quality charter schools across the United States; and expanding opportunities for traditionally underserved students to attend charter schools.

This innovation and expansion would also benefit students in traditional public schools through supported sharing of best practices.

The entire focus of the Act was on growth, accessibility, and innovation.

On March 14, 2022, the Department of Education sought public comment on proposed changes for grants to new or expanding charter schools (“Proposed Rule”) that would have the opposite effect — placing severe limits on growth, burdening innovation, and holding prospective charter schools captive to obliging public schools.

AFPF and yes. every kid. foundation filed comments expressing serious concerns that the Proposed Rule would reduce innovation and quality in public schooling and limit opportunities for students to attend charter schools.

The Proposed Rule abandons the focus on expansion and accessibility and would instead curtail new charter schools unless applicants demonstrate “that there is sufficient demand for the proposed project,” including:

The Proposed Rule’s focus on limiting charter schools is directly contrary to the Act’s focus on expansion in numbers, innovative approaches, and accessibility.

Placing proposed charter schools at the mercy of traditional public schools is contrary to the statutory protection for proposed charters against undue interference or inequitable treatment by existing authorities.

Existing public school challenges could get passed on to charter schools

The Proposed Rule abandons the Act’s freedom to innovate and share best practices by imposing upfront on prospective charters the burdens of existing public schools and requiring contribution of resources to “address a significant barrier or challenge faced by both charter schools and traditional public schools.”

While sharing innovation and collaborating to improve services and reduce costs across the public school spectrum is a laudable aspiration, the upfront burden of developing such a plan on charter schools as a condition for participation in the Act’s grant-making program would have a chilling effect on new or expanding charter schools and thus is contrary to the letter and spirit of the Act.

The Proposed Rule contradicts the Act’s stated purpose of expanding “opportunities for children with disabilities, English learners, and other traditionally underserved students” via geographically distributed grants and assisting charter schools representing a variety of educational approaches by imposing new demographic mandates on students and staff.

The proposed requirements undermine the purposes of the Act where the demographics of the community are unlikely to reflect statutory goals such as providing for “English Learners” or “students who need specialized instruction in reading, spelling, or writing.” Without a demonstrated correlation between a community’s demographic characteristics and the Act’s stated goals, requiring a charter applicant to reflect the demographic make-up of the community can only serve to limit the programs that are needed most.