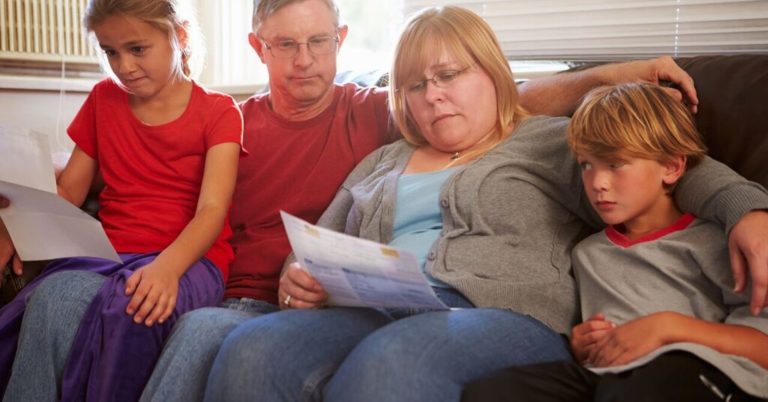 Prop. 127 would be a disaster for Arizona

Americans for Prosperity-Arizona State Director Andrew Clark penned an op-ed in The Arizona Republic on Proposition 127, an amendment to the Arizona constitution mandating that 50 percent of the state’s energy be sourced from renewables. Prop. 127 is a golden goose for politically favored special interests.

But for everyday Arizonans?

We only have to look to our neighbors in California, who implemented the same energy mandates, to see how this policy plays out. Since the Golden State issued its own renewables mandate, the costs for electricity have grown three times more than in the rest of the country, despite its proponents’ assurances that energy costs would shrink in the long-run.

“Fortunately, there is an alternative to the “Californization” of Arizona: Let the free market deliver the right mix of energy options at the lowest cost,” Andrew Clark writes. “Supporters of Prop. 127 say going to 50 percent renewables would result in cheaper energy. If that were so, they wouldn’t need to force companies to do it.”