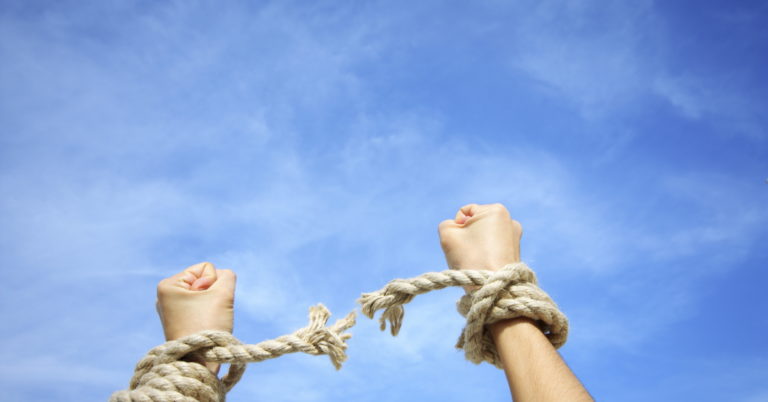 Parsippany, NJ – In a report released Friday, the U.S. Department of Justice Office of the Inspector General (OIG) found that the federal Bureau of Prisons (BOP) “has not managed female inmates strategically” and “needs to take additional steps … to ensure that female inmates needs are met at the institutional level.”

The report noted that BOP, which currently incarcerates nearly 13,000 female inmates, “did not fully consider the needs of female inmates” when it came to “trauma treatment programming, pregnancy programming, and feminine hygiene.”

The bipartisan FIRST STEP Act, which the U.S. House of Representatives passed earlier this year by a vote of 360-59, would ban the shackling of women during childbirth. The bill currently awaits a vote in the Senate. Meanwhile, the bipartisan Pregnant Women in Custody Act would also prohibit the shackling of federal prisoners who are pregnant or who have given birth within the last eight weeks and establish minimum standards for healthcare for pregnant women, fetuses, and newborns in federal custody.

Earlier this year, Americans for Prosperity endorsed similar legislation in New Jersey, the Dignity for Incarcerated Primary Caretaker Parents Act, A-3979. The bill passed out of the Assembly Law & Public Safety Committee in June.

“The inhumane treatment of federally incarcerated women is morally reprehensible and wholly unacceptable. Subjecting people to overly harsh prison conditions makes them less likely to reform and more likely to reoffend following their eventual release. As this new report shows, Washington can and must do more to restore a basic level of dignity to our prisons. New Jersey can also help set an example of how our prisons should operate by passing A-3979.”