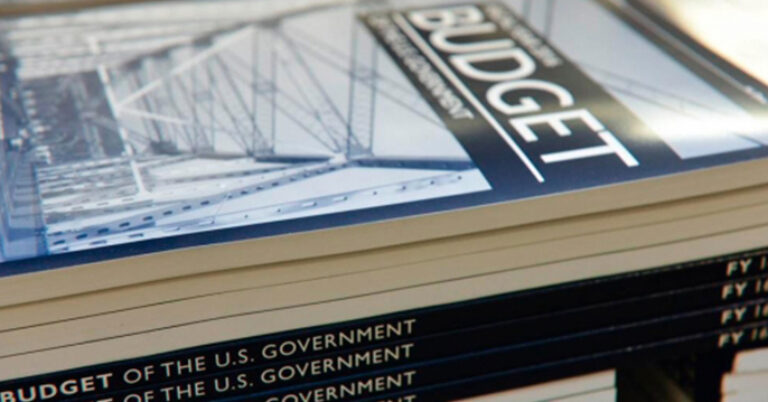 With state budget a mess, Pennsylvania should rein in out-of-control spending

Pennsylvania’s state finances are in serious disarray. Over a period of years, revenues have been on the rise, but spending has risen faster. While our population grew by 10.2 percent between 1970 and 2020, spending per family more than tripled over the same time period.

State budgets have increasingly relied on a range of short-term gimmicks to mask long-term problems. Independent analysts at the nonpartisan Volcker Alliance report that our state has hidden deficits, resorted to issuing bonds to cover annual costs, and experienced a “chronic shortage of cash” despite constantly increasing tax revenue.

What steps can the Keystone State take to bring spending more in line with revenue?

Part of the answer may be the Taxpayer Protection Act, currently under consideration in the state legislature. Americans for Prosperity-Pennsylvania State Director Ashley Klingensmith recently joined with state Representative Ryan Warner in a piece for the Uniontown Herald-Standard explaining the benefits of the proposal:

This common-sense legislation would amend the state constitution to include a fiscal limit to cap the growth of general fund spending based on population growth plus inflation. Spending beyond this limit would still be allowed, as long as it is approved by a supermajority of the legislature. These changes would bring fiscal discipline, while still allowing the state to respond to genuine emergencies or radically changing circumstances. When the legislature meets in the weeks ahead, House Majority Leader Kerry Benninghoff (R-Lebanon) should schedule the bill for a vote. 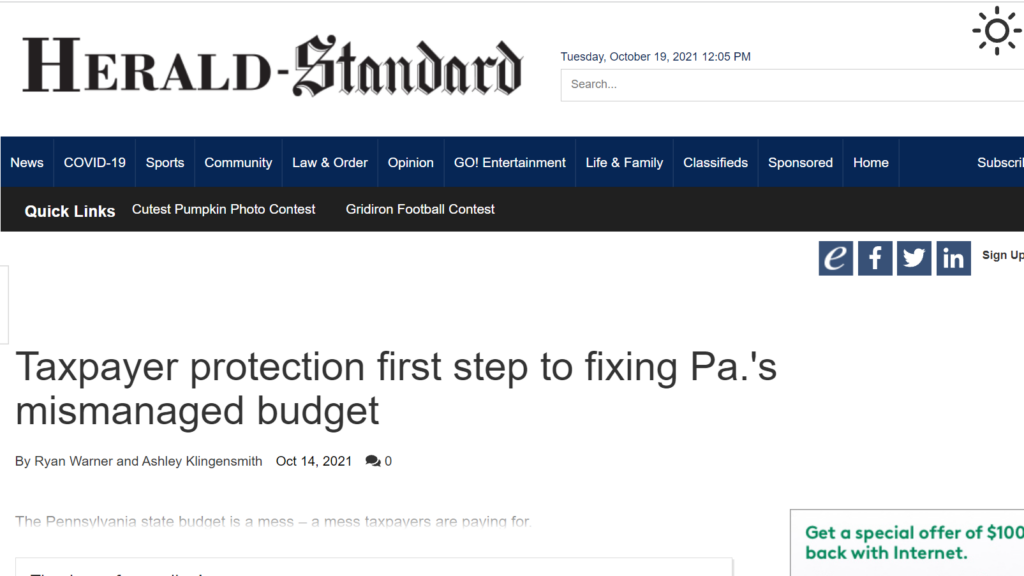 Read the entire piece (paywall) from Warner and Klingensmith.