Americans for Prosperity-Pennsylvania’s Path to Prosperity outlines the critical steps that lawmakers can take to resolve the challenges that their constituents face daily. The legislative priorities outlined will spur economic growth and increase freedom to make the Keystone State the best place to work, live, and raise a family.

There is only one year left in the legislative session with several transformational pieces of legislation needing further action to reach the governor’s desk. Our activists across the state will be reaching out to their lawmakers throughout the remainder of the session to show their support for these principled policy solutions. 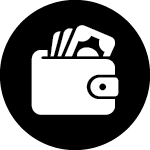 We must rein in spending in Harrisburg to ensure that hardworking Pennsylvanians are able to keep more of what they earn. That’s why we’re fighting to restrain the growth of state spending, and ensure that everyone can achieve success without punishing it. Even during today’s unprecedented public health and economic challenges, Pennsylvania boasts the fourth-highest tax burden in the country. This legislative session, we will encourage our lawmakers to allow hardworking Pennsylvanians to keep more of what they earn, attract new families and businesses to the state, and make it easier for our economy to recover, stronger than before.

This common-sense measure to allow Pennsylvania voters to decide on whether or not to place a constitutional cap, based on inflation and state population growth, on state General Fund spending has overwhelming bi-partisan support across the state.

Numerous House members—including members of House majority leadership—have repeatedly professed their strong support for the measure. It’s time for their words to match their actions by going on record with a vote on House Bill 71. 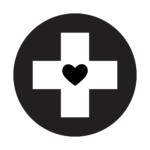 Every Pennsylvanian should have access to quality and affordable care when and where they need it most, especially those in underserved areas of the Commonwealth. We must work with our lawmakers to remove regulatory barriers to innovation, so new technologies and highly skilled medical professionals can make expanded health care access a reality. 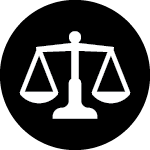 Keeping our communities safe is the primary goal of our criminal justice system. By ensuring that our returning citizens are set up for a successful reentry, we’re able to achieve just that. Legislators can support this goal by adopting policies that ensure individuals with a criminal record are rehabilitated using more cost-effective alternatives to incarceration and foster better relationships between police and the communities they serve.

Senate Bill 913 Is a bipartisan bill that would make safe, common-sense changes to how probation is handled in Pennsylvania. Similar reforms have been shown in other states to reduce probation populations, avert taxpayer spending, and increase successful reentry into society for those that go on supervision.

A similar bill passed the state Senate in the 2019-20 session with strong bi-partisan support but failed to receive consideration in the House. Passage of Senate Bill 913 will protect public safety while moving our Commonwealth towards a justice system that emphasizes both accountability and rehabilitation. 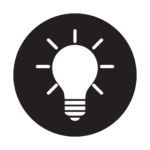 We believe that one of the greatest economic opportunities that exists in Pennsylvania is the potential development of the Commonwealth’s energy resources. However, the efforts of Governor Tom Wolf to unilaterally enter Pennsylvania into the multi-state “cap and tax” compact known as the Regional Greenhouse Gas Initiative (RGGI)—without the opportunity for the people’s elected representatives in the General Assembly to evaluate alternative approaches that account for the impact of any such proposal on Pennsylvania’s energy, manufacturing, and small business communities.

In truth, RGGI is just a tax on energy, with immediate, tangible costs to every sector of Pennsylvania’s economy and negligible, if any, benefits of any kind for Pennsylvanians, as confirmed by multiple analyses of RGGI’s economic and environmental effects. Eight of the 10 states in RGGI have higher retail electricity rates than Pennsylvania. As of summer 2020, these costs were 25 percent higher. If Pennsylvania’s electricity costs were to grow to the average of RGGI states, an average Pennsylvania family would pay more than $466 more on its electricity bills each year. Clearly, enacting RGGI and embracing antagonistic views toward affordable and reliable existing energy sources does little to address energy affordability for Pennsylvania’s families and businesses—especially in the climate of economic uncertainty created by state government’s response to the COVID-19 pandemic.

Simply put, considering enacting a program in Pennsylvania that has not been successful in achieving its purported policy goals elsewhere is not responsible public policy. While enacting new barriers to economic opportunity in the form of higher energy prices is never advisable, doing it while ignoring the representatives of the people in the General Assembly, especially in a time of significant economic dislocation, is irresponsible. We believe that far superior approaches exist to fully develop Pennsylvania’s energy sector while promoting environmental quality.

Through broad-based grassroots outreach, Americans for Prosperity (AFP) is driving long-term solutions to the country’s biggest problems. AFP activists engage friends and neighbors on key issues and encourage them to take an active role in building a culture of mutual benefit, where people succeed by helping one another. AFP recruits and unites activists in 35 states behind a common goal of advancing policies that will help people improve their lives. For more information, visit AmericansForProsperity.org. 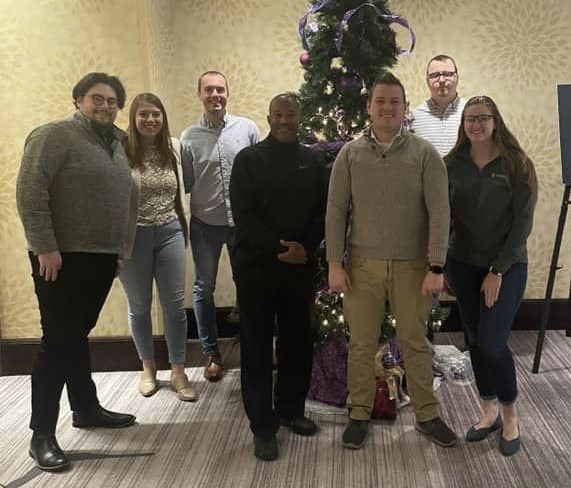