Nashville Does Not Have A REVENUE Problem, It Has A SPENDING Problem

Years of fiscal mismanagement, waste, corporate welfare, and flush benefits for elected officials have resulted in $3.6 billion dollars of debt for the city of Nashville. As a result, Metro officials and Mayor Cooper forced a 34% property tax hike on the backs of families and small businesses across the city last year.

Despite the fiscal nightmare Nashville finds itself in, there is a way out of this mess and a solution that would bring some fiscal responsibility for years to come. The Nashville Taxpayer Protection Act (NTPA) could revert the property tax rate to what it was in 2019 and limit property tax rate increases to 3% every year without approval by a vote of the people.

We need your help to place guardrails around Metro government’s outrageous spending habits and ensure fiscal stewardship of our tax dollars.

We’ll be hosting several door-knocking and phone-banking event throughout June and July. Please click on the calendars below for more details 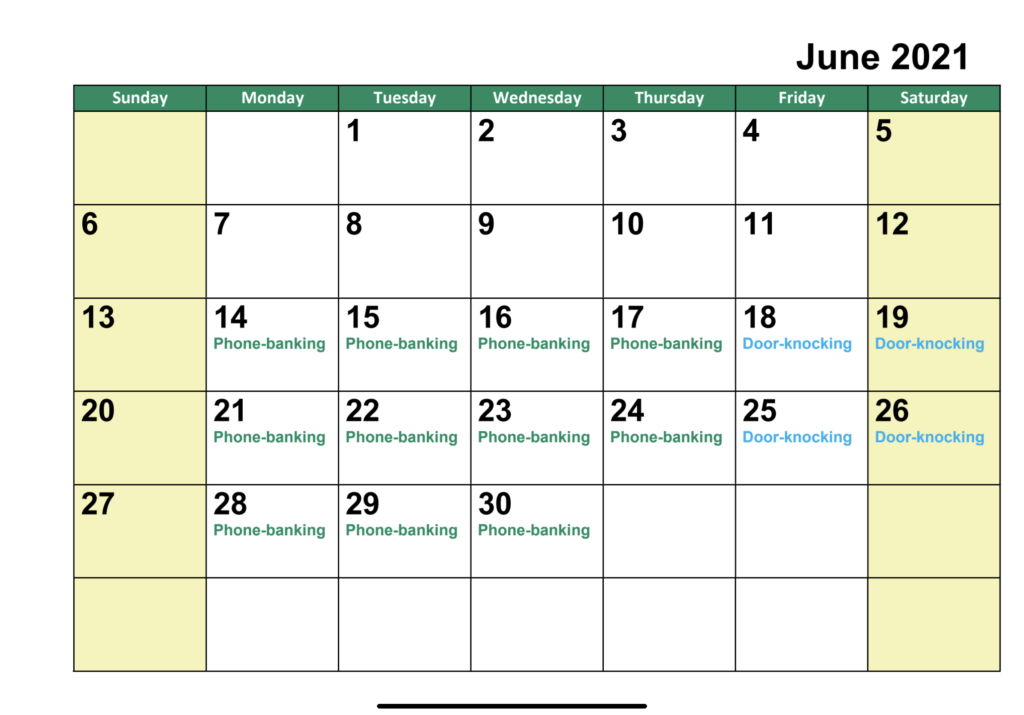 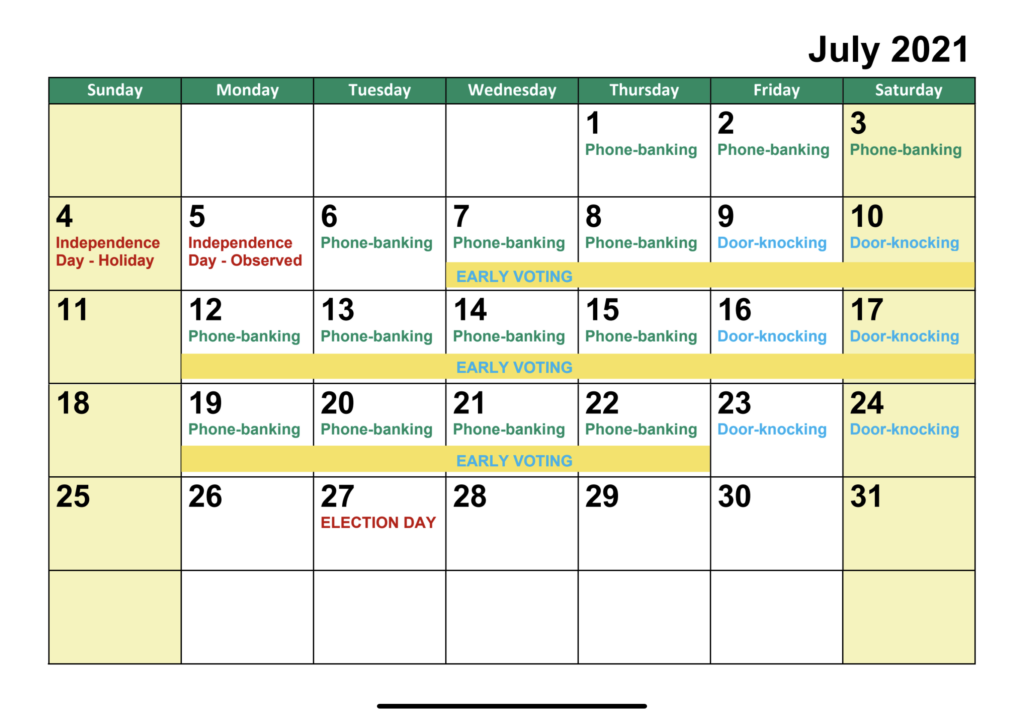 What is the Nashville Taxpayer Protection Act and why do we need it?

The NTPA amends our Metro Charter to bring financial common sense to Metro in several ways.

The only path out of this dilemma is complete transparency and giving Nashville voters the chance to be heard at the ballot box in July.

Paid for by AFP – Grassroots Nashville