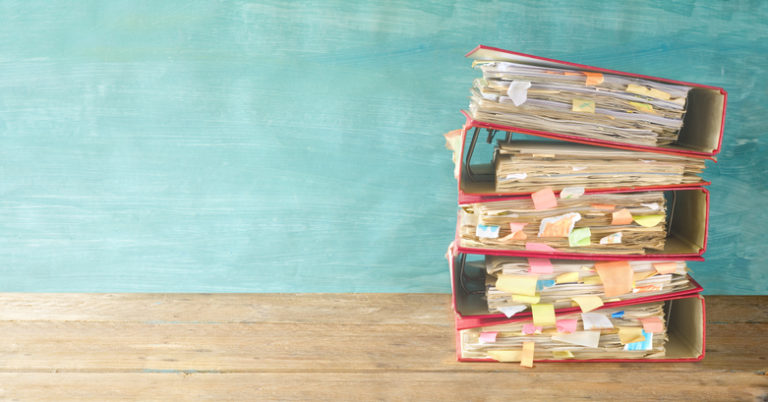 Montana, Wisconsin team up in support of breaking down burdensome regulatory barriers

Wisconsin and Montana share a lot of traits – great hunting, great fishing, beautiful scenery. But, as David Herbst and Eric Bott, state directors with Americans for Prosperity in Montana and Wisconsin point out in a new op-ed, they have very different regulatory regimes.

On that score, Montana should be more like Wisconsin, they write in the Helena Independent Record.

Among the states bordering Montana, only Wyoming has worse regulatory restrictions. Herbst and Bott write:

Wisconsin faced similar challenges prior to enacting the REINS Act in 2017. At the time, a single rule with an estimated price tag of $7 billion threatened to destroy the cheese and papermaking industries, prompting its state Legislature to get serious about regulatory reform. Wisconsin was at that time called the California of the Midwest.

It’s not any longer. “Since passing the REINS (Regulations from the Executive in Need of Scrutiny) Act, Wisconsin has enjoyed fewer, less costly, and higher quality regulations,” they write.

Herbst and Bott call on Montana lawmakers to enact a REINS Act that would require a study for proposed rules detailing the probable economic impact, and determine if there’s a more cost-effective way to get the same results. Any rule that exceeds $1 million dollars in impact would have to be approved by the legislature.

“To compete more effectively regionally and nationally, like Wisconsin, Montana needs to rethink how it oversees its regulatory framework,” they write. “The key is legislative oversight and more transparency.”

You can read the whole thing here.