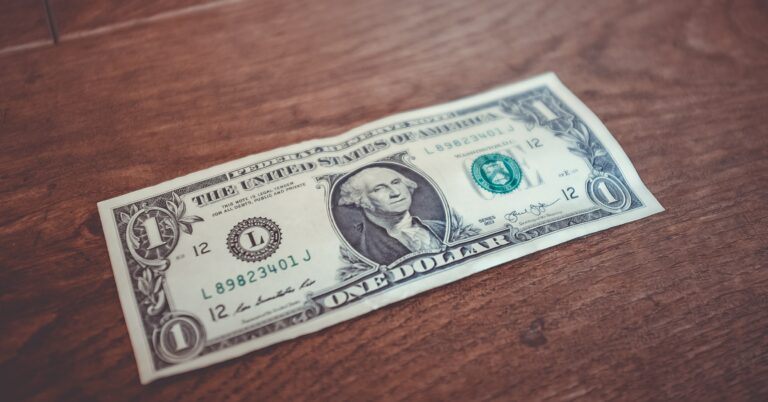 West Virginia senator holds the fate of $3.5 trillion in wasteful spending in his hands

West Virginia Senator Joe Manchin has called for a “pause” on consideration of the $3.5 trillion spending package backed by his Senate Democratic leadership.

In an op-ed in the Wheeling Intelligencer and News Record, Americans for Prosperity State Director Jason Huffman calls on him to go further.

Manchin, writes Huffman, “should forget about trying to save this legislative monstrosity from itself, state flatly that he will oppose the measure, and insist, as he has written, that leaders start over.”

In short, “he should keep his promise to the people of West Virginia to stand up against extreme partisan policies, at $3.5 trillion or any other figure.”

While Manchin has promised to oppose the $3.5 trillion spending level in Senator Bernie Sanders proposal, he has been less clear about what fraction of that total he might get behind.

His party holds 50 Senate seats and he is potentially the 50th vote for the measure, with Vice President Kamala Harris standing by to break any tie.

But Huffman notes that with a bill that is simply “a partisan grab bag designed to reward political cronies, raise your taxes, and expand the reach of government ever more into the lives of West Virginians,” the entire thing should be scrapped.

“Sanders’ spending plan aims to radically reshape the relationship between the government and the American people,” Huffman concludes. “Manchin is the senator who can stop this disaster. He should.”

Read more about the wasteful spending plan and Manchin’s role in stopping it in Jason Huffman’s op-ed.