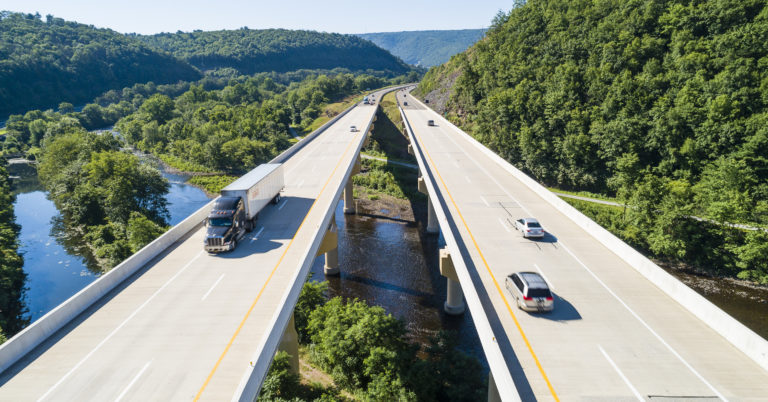 In search of a better infrastructure solution for Pennsylvanians

Harking back to the allegedly “shovel-ready” projects that never materialized from President Barack Obama’s 2009 economic stimulus, she writes:

“What the corporate welfare provisions wouldn’t do is lay a single mile of highway or rebuild a single bridge. This proposal is shovel ready alright, but it’s shoveling something other than asphalt.”

Mostly, it’s shoveling trillions toward special interest favors, government slush funds, and well-off constituencies that don’t need the help. Only about 6 percent of the spending proposed in the original package would go to roads and bridges.

And it would impose more than $2 trillion in new taxes, hurting working families and small businesses just now beginning to bounce back from pandemic-related lockdowns.

Reimer points to Philly-area Representative Brian Fitzpatrick, a member of the House Transportation and Infrastructure Committee, to stand fast against this wasteful spending and work to enact real reforms that can support more and better infrastructure without wasting trillions.

Those steps would include ending the diversion of gas tax money to things other than roads and bridges, and eliminating mandates that delay projects and drive up costs.

Unfortunately, Reimer writes, “these effective, bipartisan proposals are nowhere to be found in the administration’s plan.”

Read more about how an effective infrastructure plan would include provisions “not just to spend less, but to spend more wisely.”