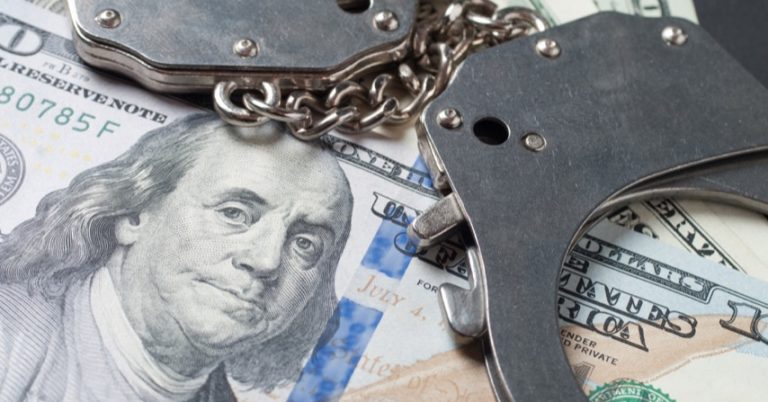 ICYMI: Our Turn: Bail reform is preventing the criminalization of poverty; let’s not undo these changes

Last year, New Hampshire took another major step toward ending the practice of incarcerating individuals simply because they cannot afford to post bail while awaiting trial.

Thanks to the efforts of a bipartisan group of lawmakers, Gov. Chris Sununu signed into law a bill that reformed the existing bail system by requiring judges to consider an individual’s income and ability to pay when setting bail for low-risk individuals.

The change was a win for due process, individual rights, taxpayers and public safety.

Unfortunately, barely a year after first being enacted, several policymakers are already saying it is time to roll back these important reforms even after incorporating changes recommended by prosecutors and judges.

It is critical to note that people who are released pre-trial are not getting away “scot free.” They will still be held accountable for the charges against them, either at trial or via plea bargain, or their case will be dropped by the state for an array of reasons. Those claiming that people are no longer being held accountable because of bail reform are wrong, plain and simple.

Bail reform is working. But like with any system, there are steps that we can take to improve it. This includes devoting additional resources to train prosecutors and bail commissioners so that they are better able to assess whether a defendant poses a threat to themselves or to others when making pretrial recommendations. Judges and bail commissioners should know that the bail reforms enacted last year do not handcuff them in any way. Instead, bail reform strengthens their hand so that they are better able to decide who truly poses a threat to society by considering any and all factors related to dangerousness.

Public safety and protecting individual rights are not mutually exclusive. Granite Staters should resist efforts to return to a two-tiered criminal justice system that criminalizes poverty.