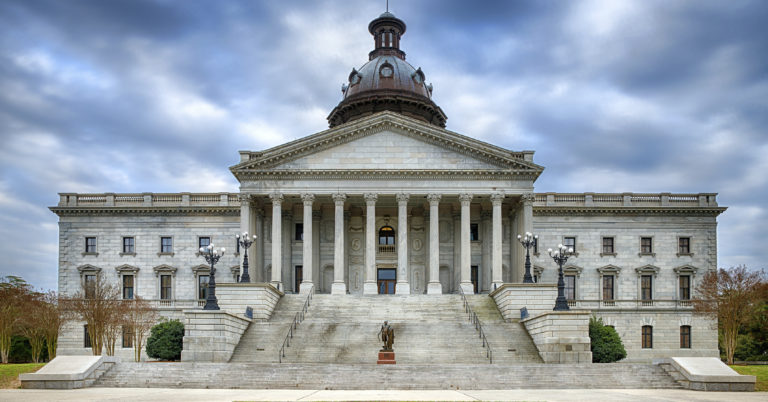 ICYMI: Opinion: Why SC must end its civil asset forfeiture

Judge Steven H. John’s ruling that South Carolina’s civil asset forfeiture law violates the Fourth, Fifth and Fourteenth Amendments to the U.S. Constitution was a victory for due process, private property rights and the protections afforded to every South Carolina citizen.

But as encouraging as the ruling was, it only applies to two counties in the state and could be overturned by the higher courts. South Carolina lawmakers should enact legislation to put the ruling in force statewide by ending civil asset forfeiture, the practice of allowing the government to seize an individual’s money, automobile and other possessions on the mere suspicion of his or her connection to a crime.

There is an urgency to act.

Civil asset forfeiture, the practice of charging an individual’s property with a crime for the purpose of permanently taking it, was described by one local law enforcement official in Spartanburg as “kinda like fishing.” The practice, which bypasses the traditional due process protections people enjoy when charged themselves, is incredibly profitable for local governments.

The Greenville News estimates that, in the span of three years, authorities kept $17.6 million in seized cash and property, including televisions, automobiles and private homes or businesses.

According to the Institute for Justice, a public interest law firm, South Carolina’s asset forfeiture laws are among the worst in the country, providing little protection for property owners …

Additionally, unlike in criminal cases, property owners without resources to hire an attorney are not provided one by the court to contest forfeiture. And because about one-third of all cash seizures involve $500 or less, many citizens choose not to fight back. All of this helps explain why the Institute for Justice gave South Carolina’s civil forfeiture laws a D- grade.

Of course, law enforcement should have every right, in the course of an investigation, to seize that they believe helped to perpetrate criminal activity. But there’s a clear distinction between temporarily seizing and permanently taking someone’s property without due process.

Even if we cannot eliminate civil forfeiture, lawmakers should at least exempt small amounts of property from civil forfeiture that are not worth the time and effort for South Carolinians to contest. What’s more, the government, should bear the burden of proving why they should keep property they seize, using a high standard of evidence.

Our current system of civil, rather than criminal forfeiture, turns the justice system on its head by forcing South Carolinians to prove their innocence in order to take their property back. We need to safeguard our constitutional rights and abolish a system that undermines our tradition of innocent-until-proven guilty.