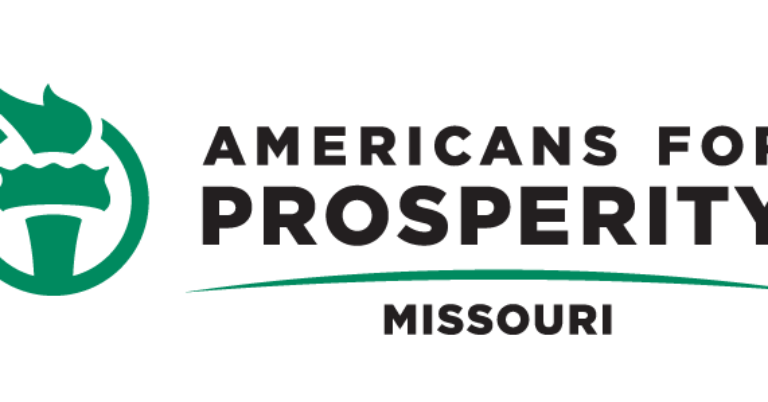 ICYMI: Opinion: Expand access to health care by expanding the role of nurses

It’s no secret that the U.S. faces health care challenges in the years ahead — with an aging population, anticipated doctor shortages, and numerous other issues. Missouri isn’t exempt from these problems, but the good news is that the state legislature has the opportunity to adopt common-sense reforms that are working in other states that would improve health care and alleviate the coming shortages.

While the data are clear that America will need more physicians in the years ahead, there are already signs that America’s doctors are stretched too thin today. Besides the many troubling reports about rural communities underserved by physicians, the American Medical Association reports that 44 percent of U.S. physicians exhibited at least one symptom of burnout in 2017 — down from the 2014 peak, but still alarmingly high.

Even more troubling is that things are likely to get worse. According to the Association of American Medical Colleges, the U.S. could face a shortage of about 122,000 physicians by 2032, as our over-65 population grows by nearly 50 percent. American physicians are aging along with the rest of the population — with about one-third of all active doctors expected to be older than 65 in 10 years — creating the potential for higher-than-expected retirement numbers.

This demographic time bomb presents a special challenge for Missouri. Only 17 states have more residents over the age of 65. And our state has seen eight acute hospitals in rural areas close in the past five years, leaving 44 counties without a hospital. As the shortage of physicians grows in the years ahead, rural areas are expected to be hurt more than other areas.

But doctors aren’t the only people who can care for patients.

The number of physicians’ assistants (PAs) and advanced practice registered nurses (APRNs) is likely to continue growing. These skilled professionals represent a valuable resource and a part of the solution to our challenges.

The American Association of Nurse Practitioners includes Missouri among just a dozen “restricted practice” states — meaning the ability of a nurse practitioner to engage in at least one element of NP practice is restricted. Dozens of other states — including Kansas, Illinois, Iowa, and Arkansas — allow greater flexibility for nurse practitioners to do things such as evaluate patients, interpret diagnostic tests, and start and manage treatments.

The fact is, nurse practitioners are already trained and qualified to perform these tasks. The problem is that state laws do not permit them — except with the supervision of a doctor. This is a waste of talent and training — one that unfairly limits them, and also undermines quality of care. Our laws should allow them to practice the full extent of their medical expertise — independent of a doctor’s supervision, if they choose.

Missouri’s rules dealing with physicians’ assistants and advance practice registered nurses are outdated, and they are holding down the quality of health care in our state. Rural and underserved areas are feeling the pain of these shortsighted policies as much as any part of the state — probably more. As Missouri’s health care needs grow in the years ahead, these burdensome restrictions will grow more costly and damaging.

Expanding the role of nurses would also expand choice for consumers. It would mean more providers for the many services for which nurses are qualified, and it would liberate doctors to focus more on services that nurses are not qualified to offer. That’s a win-win for patients — greater access to care and a greater focus from Medical Doctors in critical areas. It also increases the likelihood that underserved communities will get the care they need.

What’s more, there’s no shortage of good examples of how these reforms might work in practice. Because numerous states already empower nurse practitioners to do more to help patients, we can look at what has worked and adopt those changes here.

Reforming scope-of-practice laws is a great first step toward expanding and improving health care for some of the neediest communities in our state.

We can’t afford not to act.

Lessons from the Pandemic: Social Toolkit

ICYMI: Telemedicine will save lives during the pandemic; it’ll save more if barriers are lifted permanently