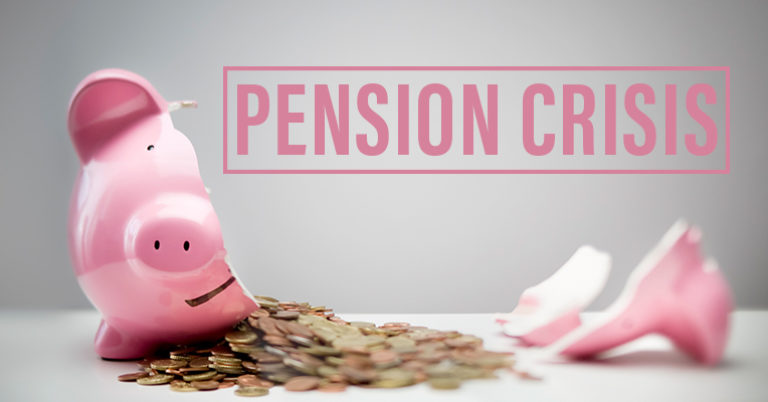 New Mexico’s fiscal and economic future is in jeopardy unless we act now to reform our state pension system. For years our politicians have made pension promises they won’t be able to keep, leaving retiring public employees in jeopardy and future generations to foot the bill.

The result? Our state’s retirement fund (run by the Public Employees Retirement Association) now has unfunded liabilities nearing $7 billion (almost the total proposed 2020 budget of our state), or $2,861 for every person in New Mexico.

We’ve already seen some of the consequences. In the last four years, Moody’s Investors Services has downgraded our state’s credit rating twice. If we don’t act now, things will only get worse.

Those who have spent much of, if not all, their careers serving our state could find their livelihoods imperiled. Our state’s credit rating will continue to fall, saddling us with higher interest rates, driving up the cost of government even more. That will mean more tax dollars being spent paying interest. The state budget is ill-equipped to take on the pressure — the Mercatus Center ranks New Mexico 45th in the country for fiscal soundness.

There is no single solution to this complex problem. It will require several reforms and a new culture of accountability. There is, however, one clearly wrong way to approach the problem: higher taxes.

Increasing taxes further will only impose more burdens on New Mexico families without addressing the root cause of the crisis: a lack of accountability by our lawmakers. Meanwhile, the pension crisis will continue unabated.

We are encouraged by Gov. Michelle Lujan Grisham’s recent endorsement of a plan to eliminate unfunded pension liabilities within 25 years. This proposal incrementally increases active workers’ and government contributions in an equitable fashion; it is a step in the right direction.

Years of broken promises to our public servants and business as usual have left our pension system in a deep hole. It’s time for our representatives in Santa Fe to start digging out of it.