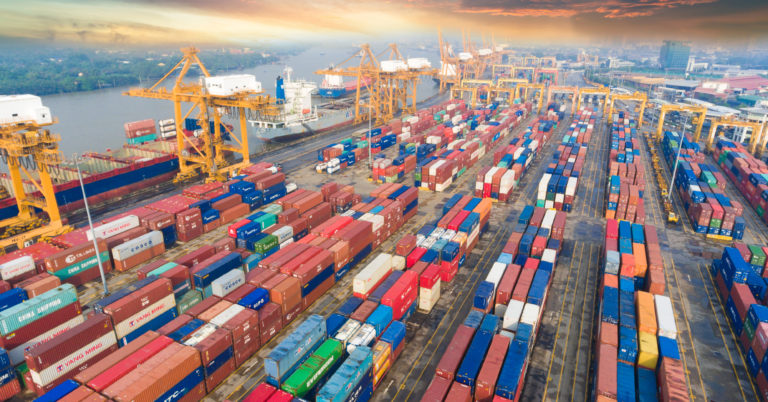 The Jones Act harms American businesses and props-up cronies. Now is the time for full repeal.

The Jones Act is a century-old law that restricts American companies who want to ship stuff to American buyers. All such shipments must happen on U.S.-flagged ships, the Jones Act demands.

This law obviously drives up the price American buyers pay for any U.S. goods transported by ship or could be. It also cuts into the profits of the U.S. sellers. Sometimes, the Jones Act forces U.S. companies to buy from foreign companies, because there are simply no U.S. ships available for the job, thus making it effectively illegal to buy U.S. goods.

There also aren’t enough U.S.-flagged ships that can transport LNG. The result is perverse: “Russian LNG was delivered to Massachusetts last year,” Bloomberg reported this week, “to help supply consumers in the Northeast U.S.