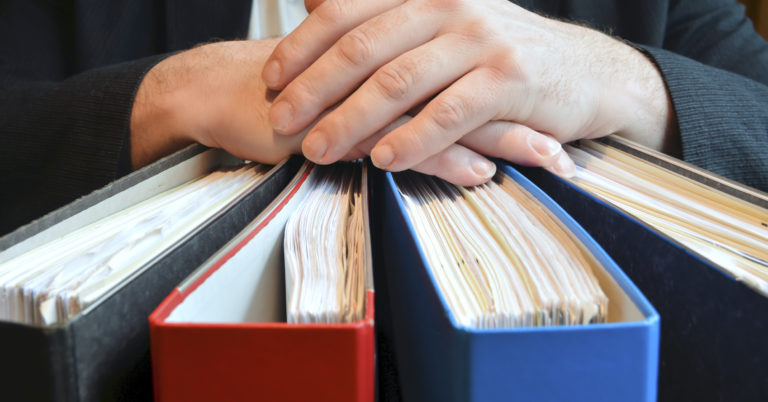 A proposal by Sen. James Lankford of Oklahoma to limit debate time for judicial nominees would help resolve a vacancy crisis that threatens the ability of federal courts to provide justice in a timely fashion.

The change, approved by the Senate Rules Committee last month, would break the gridlock on judicial nominations. President Donald Trump and Senate Majority Leader Mitch McConnell (R-Ky.) have worked quickly to nominate and confirm fair, qualified individuals to the federal judiciary, but 147 vacancies remain. Their efforts to fill those seats have been stymied by unprecedented obstructionism.

The nominees selected by President Trump are hardly controversial. Far from being political ideologues, they are experienced lawyers and judges who can be trusted to uphold the Constitution and the rule of law.

Another delaying tactic used by senators to slow the process is to force the majority to move to invoke “cloture,” which limits debate to 30 hours, and then to insist on using the full 30 hours of debate time for even noncontroversial candidates.

Senators have used this tactic on 89 of President Trump’s nominees during his first 16 months in office. By contrast, there were just 32 cloture votes during the first terms of the last four presidents combined – a period of 16 years.

Thirty hours of debate time may be warranted for particularly contentious or important nominations – say, the appointment of a justice to the Supreme Court. But for the typical judicial nominee, it is simply a waste of the Senate’s time.

Instituting Lankford’s reform would also ensure that Republicans wouldn’t be able to use the same tactic in the future to obstruct appointments by a Democratic president and Senate.

Lawmakers should not hesitate to enact the change. They might not have time to spare. Should the GOP lose control of the Senate in November, the resulting gridlock would likely slow the confirmation process to a halt.