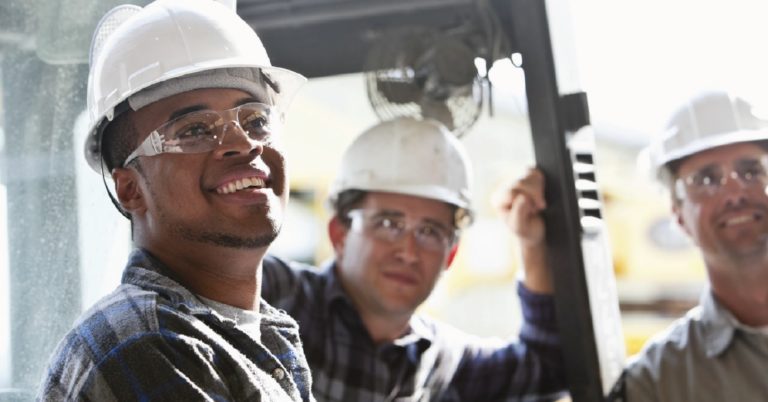 St. Paul, MN  – An op-ed by Americans for Prosperity-Minnesota State Director Jason Flohrs appeared in the Duluth News Tribune last week highlighting the landmark case on worker freedom and free speech, Janus v. AFSCME, that will be decided by the Supreme Court later this year. This case will decide the constitutionality of current law in Minnesota and 21 other states that forces government workers to pay union dues.

“Imagine being told that to keep your job you had to contribute to the political campaign of a candidate you strongly opposed or to a cause you found offensive. This seems an outlandish scenario for any American worker…

…But hope is on the horizon. Janus v. AFSCME, a case currently before the U.S. Supreme Court, has the potential to change that and expand freedom for public employees in our state and around the country.

The plaintiff, Mark Janus, is a dedicated public servant who works for the Illinois Department of Healthcare and Family Services. The Land of Lincoln, like the Gopher State, does not have right-to-work laws. As a result, Janus must pay dues to the American Federation of State, County and Municipal Employees union or risk losing his job.

Janus makes the point that AFSCME’s collective bargaining is intrinsically political because the union negotiates with the government and directly impacts public policy. In addition, he is personally opposed to the causes the union supports using his dues. He argues that since the 1st Amendment protects against compelled speech, he should not be forced to pay a union that, on many issues, doesn’t speak for him…

…The purpose of unions is to protect and aid workers, but this arrangement is turned on its head when employees are obligated to join. Depending on the ruling, the Janus case may ensure that unions are more responsive to their members, and it’s an opportunity to expand freedom to millions of public employees.

Whether a union member or not, every American has as an interest in Janus’ success because nobody should be forced to give up their 1st Amendment rights in exchange for employment.”

Workers across the country, and especially right here in Minnesota, stand to experience a transformative moment from the Janus case that will empower workers with more freedom and ignite our economy.