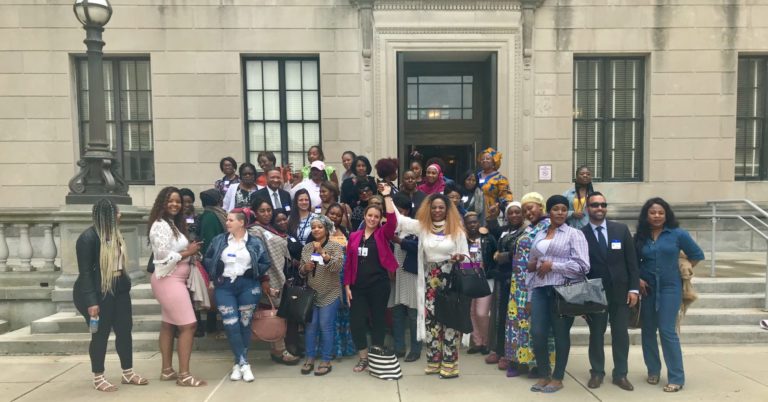 How AFP-NJ Is Helping to Reduce Barriers for Hair Braiders

Background: Current New Jersey occupational licensing laws force hair braiders to spend thousands of dollars on arbitrary requirements to open for business. Many of the women affected by these requirements are West African immigrants who began braiding hair at a young age as part of their culture. Paying the money to go to cosmetology school and taking the time off work to do so is not a realistic option.

Since 2016, Americans for Prosperity – New Jersey has been fighting on behalf of these hair braiders, alongside the Institute for Justice. As a result of its efforts, the legislature is expected to vote soon on legislation (S-2510/A-3754) that would exempt hair braiders from onerous licensing.

·         Braiders in New Jersey serve minority communities who can’t get this service at traditional salons.

·         Cosmetology school is generally centered around European trends. This means hair braiding is often not covered, but subjects including nail and skin care are.

·         Hair braiding does not involve the use of dyes or chemicals.

·         New Jersey’s hair braiders have been fighting for exemption from licensing laws for more than 17 years.

·         State Director Erica Jedynak worked with Sen. Declan O’Scanlon when he was an assemblyman in 2016 to introduce a bill to exempt hair braiders from burdensome licensure. When the bill didn’t move, she approached the offices of the senate and assembly democrats and brought in a small group of hair braiders to share their heartbreaking personal stories.

·         AFP-NJ has successfully fought back burdensome, rent-seeking licensure for lactation consultants and pool maintenance workers. It has also worked with sponsors to introduce legislation to eliminate licensing barriers for interior decorators and milk samplers.

“Thursday’s hearings on the NJ Hair Braiding Freedom bills are more than two years in the making, along with the Institute of Justice, and hundreds of professional hair braiders who have been organizing across the state. It’s incredibly rewarding to empower local leaders and help others have a voice they might not otherwise have.”

“AFP-NJ is committed to advancing a vision for a free and open society, including reducing barriers to opportunity so that everyone – from all walks of life – can live their version of the American Dream. Current law dictates that hair braiders must obtain a cosmetology license – costing up to $20k in tuition – even through African hair braiding is not taught under traditional cosmetology curriculum.

“The result is that the State of NJ is fining women without a license up to $10k and shutting down their shops in inner-cities. Many of these women are single mothers or the only breadwinners in the home, and are unable to put food on the table, and unwilling to go on welfare. ” 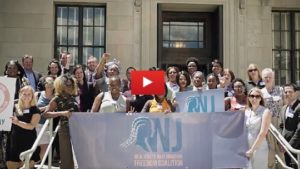 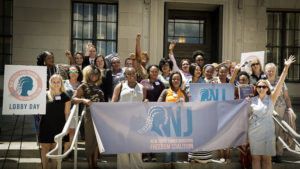 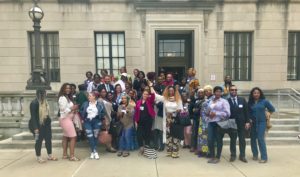 About: Americans for Prosperity (AFP) is a nationwide organization of citizen-leaders committed to advancing every individual’s right to economic freedom and opportunity. AFP believes reducing the size and intrusiveness of government is the best way to promote individual productivity and prosperity for all Americans. For more information, visit www.americansforprosperity.org.