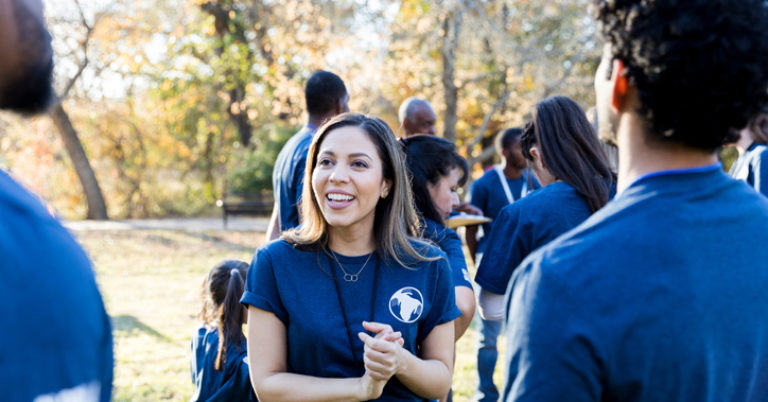 America benefits when a diversity of voices participates in public life. And every American should have the same opportunity to amplify their voice by coming alongside those who share their points of view.

Congress will soon consider legislation that would make that harder.

H.R. 1 would put restrictions on how people can communicate about issues and compel speech by groups engaged in nonpartisan issue advocacy. It’s little surprise then that previous versions of these policies at the federal and state level have raised concern from a wide range of people and groups including civil liberty organizations, former FEC commissioners, and press freedom advocates – to name a few.

Ted Ellis, director of coalitions at American for Prosperity, wrote recently in The Hill about how the bill would make it harder for start-up social entrepreneurs to find funding, and would increase the risk of people being exposed to harassment.

Just as Americans have the right to cast ballots in private, we have the right to support causes, join groups, and make donations without being monitored by the government. History shows that the choice to engage privately — free from the gaze of those in power — helps protect all voices, especially the marginalized.

Much of our greatest progress started with unpopular ideas from a nameless minority. Imagine how differently our country would look if those ideas never saw the light of day.

Stretching back to before the founding and right up through the civil rights era and on to today, privacy has played a crucial role in achieving progress. The unsigned Federalist Papers helped persuade a new nation to endorse the Constitution; the Supreme Court protected NAACP members from intimidation by state officials in the Jim Crow South; for four decades, anonymous donors were the largest contributors to LGBTQ causes.

Whatever your position on any issue, the principle remains consistent: “Accountability is for politicians, transparency is for government, and privacy is for people.”

The group positioned to benefit greatly from the new law is incumbent politicians already in power. Shutting down debate is a tactic for those who fear losing on the merits.

Find Ellis’ full commentary here. And learn more here about other ways AFP and its sister organization, Americans for Prosperity Foundation, work alongside partners to protect foundational liberties and to make it easier for all Americans to engage with each other to continue driving our country closer to realizing her founding ideals.