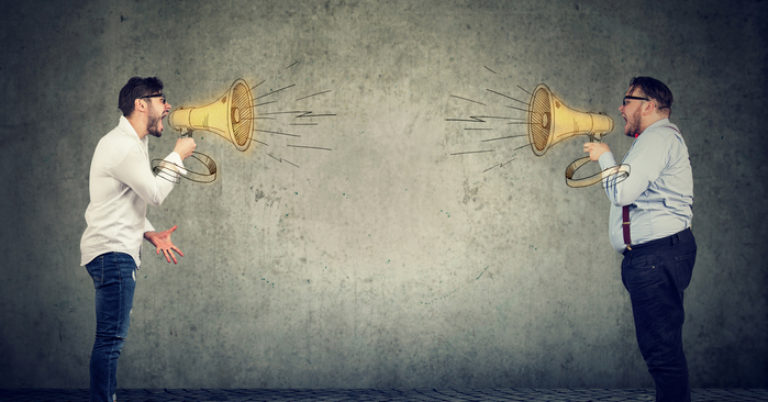 Defeating H.R. 1 would keep us from reliving 2020’s divisive politics

Coverage of H.R.1 has focused heavily on its election-related provisions and often describes it as a “voting rights” bill. But almost a third of its nearly 800 pages focus on speech policies. And eroding those civil liberties, writes Casey Mattox in The Dispatch, also risks impacting our polarization and the quality and diversity of our public square.

“If you liked the polarization of the 2020 election, you’ll love the idea of subjecting not just election ads, but any ads about policies and ideas to speech restrictions and personal disclosure mandates in the misnamed For the People Act,” according to Mattox.

Privacy rights enable people not to play to type. They allow people to support ideas that might surprise their own tribe. It allows them to support policies that even the politicians they generally support might not like.

Forcing people to disclose the groups they join and causes they support does the opposite. It discourages nontribal thinking and forces us into our lanes.

Study after study confirms Americans of all stripes are tired of the divisiveness that dominates national conversation. That tenor intensified last year. The 2020 president election has been called the “Seinfeld election,” in honor of the timeless sitcom that was famously “about nothing.” That’s not to say it wasn’t highly consequential. It was. The stakes were high, and voters felt it. But the campaigns focused less on making the case for big ideas and more on speaking narrowly to people on their existing teams.

Legislation that encourages us to focus on a list of names instead of the ideas being proposed stifles debate and drives us further apart instead of allowing us to come together and respectfully challenge each other to solve the biggest challenges we’re facing.

The bill, which has already passed the House and now awaits action in the Senate, would chill free speech and subject citizens to harassment and intimidation. Groups ranging from Americans for Tax Reform to American Civil Liberties Union have raised those concerns.