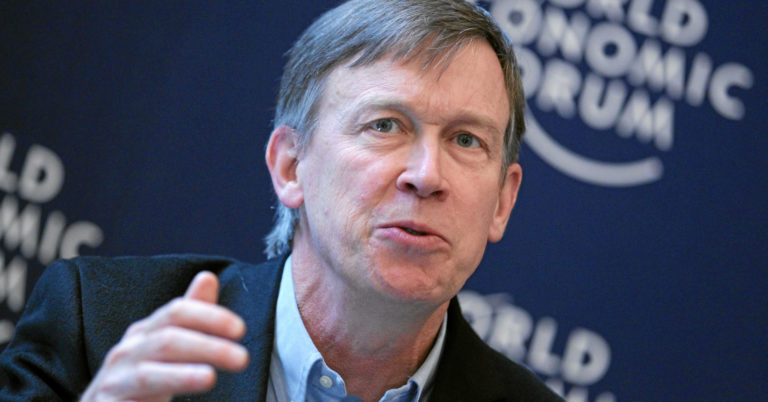 Government Takes the Wheel—Where Will We Go?

DENVER, Colo. – Americans for Prosperity-Colorado (AFP-CO) released a statement after the Senate Health and Human Services committed defeated a bill that would have reversed a controversial executive order that will hurt Colorado’s auto industry. SB19-053, would have overturned former Gov. Hickenlooper’s executive order that forces automobile makers and dealers to adopt strict emission standards for vehicles sold in the state. The standards being adopted are stricter than current federal regulations and mirror the rigid standards in California.

“Lawmakers’ decision to endorse strict regulations will hurt all Coloradans, but especially the most vulnerable individuals and families. It’s even more disappointing Coloradans will not have the opportunity to participate in thoughtful debate around this far-reaching issue. Not only should legislators resist supporting very strict, cost-prohibitive regulations in the future, but they should resist shutting out their constituents.”