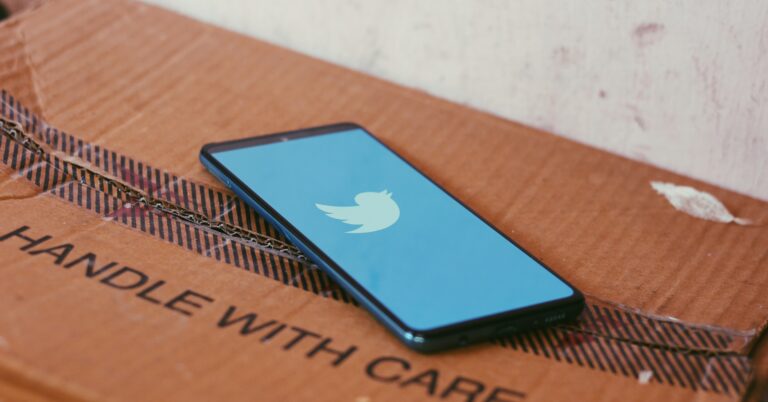 On Friday night, a Southwest Airlines flight took off from Houston to Albuquerque. It arrived on time.

I was not on that plane, and odds are neither were you. However, you may still have heard about it because a journalist on the flight reported that she heard the pilot say “Let’s go, Brandon” over the PA system.

As a result, Southwest announced that it’s investigating the claim, and many prominent Twitter personalities took to social media demanding accountability and calling for punishment of the pilot.

You might have read any number of pieces about the merits of what private employees (a pilot in this case) can or should say on work time, or whether the slogan “Let’s go, Brandon” is appropriate or vulgar, or even whether the pilot actually said “Let’s go, Braves” (an undeniably good statement) in reference to the Atlanta baseball team in the World Series or something else.

This is not that piece.

This piece is about giving our fellow Americans grace and fostering a culture where speech is truly free, not just from government censors but from a socially coerced orthodoxy.

It’s, in part, the notion that we should be careful what we say — not so much because of government but because of how it might be mischaracterized by people we’ve never met and don’t care to understand our motives, intent, or context. It is undoubtedly a factor in Americans deciding more and more to stay silent rather than speak up.

Because ultimately, it’s not about this one incident.

What we’ve witnessed over the past few days is the latest example of a broader problem, one we see play out nearly every day, in which someone in an outrage posts allegations about a situation (sometimes even including photos or video of strangers), and thousands or millions of Americans are immediately moved to demand their punishment. They are a sacrifice to a larger cause.

Sure, Southwest Airlines can decide how its pilots should handle themselves on the job. But what is it to you or me?

If it were my literal neighbor, perhaps I have more grace. Or at least might want to be sure I know their side of the story.

But when it’s an unknown person I can just assume the worst — and maybe coincidentally let me feel a little better about my own flaws in comparison to the faceless distant boogeyman.

This doesn’t mean we should not call out behavior or language that we find inappropriate. In a free society we, not the government, should outline the contours of civil dialogue. That’s what good families, friends, and communities do best — shaping us into better people. It’s a job for which the Twitter mob is terribly ill suited.

Our current information ecosystem, instead, asks for us not to evaluate a situation and provide moral approbation, but to join a movement dooming someone with no path to redemption, often based on hearsay or content with limited context (ex. a short video clip of an extended interaction). And despite the fact that additional details are often revealed that reframe, mitigate, or discredit the original reporting altogether.

For example, after outlets reported that Covington Catholic High School students had harassed a Native American activist at the 2019 March for Life, revealed that the activist had been the aggressor in the situation.

Just a few months ago, video clips from an August baseball game between the Colorado Rockies and the Miami Marlins rocketed around Twitter in which people claimed that a Rockies fan was shouting a racial slur at one of the Marlins’ black players — but the investigation concluded that the fan was actually shouting for the Rockies’ mascot, a dinosaur named Dinger.

Yet, time after time, the current environment tempts us to assume that this time the mob will be righteous. This time we have the right sacrificial goat. And the important thing is that this person we don’t know be taught a lesson.

According to recent research, America has a “perception gap” — because the most extreme voices are often the loudest, we tend to project the most extreme stances onto our fellow citizens, overlooking the and misunderstanding and misrepresenting their actual views

These viral outrage mobs just fuel those misperceptions, elevating one person’s questionable choice into a culture war between “us” and “them.” Unfortunately, with hundreds of millions of users on social media, there is always someone whose extreme opinion can be used to wrongly represent an entire group of people — a practice known as “nut-picking.”

In actuality, Americans are less polarized than we think. Unfortunately, in part due to this perception gap and the fear of being targeted by a mob for expressing an opinion, Americans have increasingly engaged in self-censorship. These factors have shrunk the space for people of good faith to have open productive dialogue. But we can reverse this trend.

No one said keeping the Republic was going to be easy. In a country of nearly 330 million people, there are not two people who will agree on every single position or stance. Indeed, there is not one person in the world who agrees with you on everything.

And that’s a good thing. Diversity of ideas is a force for good when we’ve got the culture, the skills, and the inclination to grow stronger through our differences.

Before joining the next online crusade against today’s public enemy, ask how you’d want others to respond if it were you or even your literal neighbor. Tweet others as you wish to be tweeted. And maybe give each other some grace.