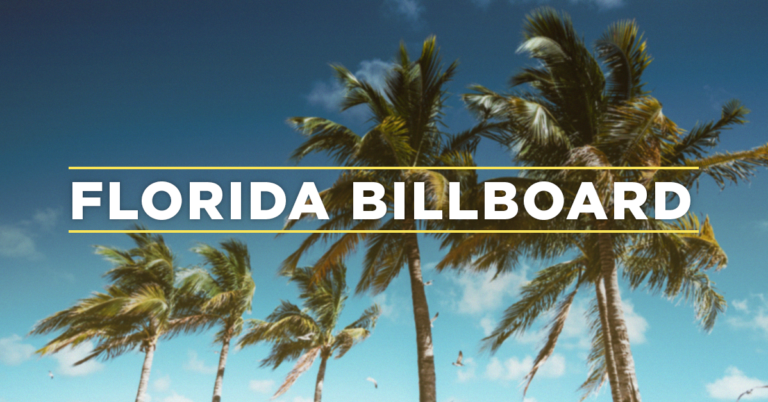 Week eight has officially come to a close, and the Florida legislature lurches into the final week of session. During the past week, several of Americans for Prosperity-Florida’s key priorities continued to inch toward the goal line.

Several bills also passed through their respective chambers as well. Among these, one of the most aptly-numbered and patriotic proposals to be filed this session, SB 1776, passed through the Senate in a 36-1 vote. The bill will preempt the local regulation which specifically restricts private property owners from having vegetable gardens in their front yards. In addition, SB 920, legislation that would secure market access to credit for tens of thousands of Floridians, also passed the Senate floor in a 31-5 vote. The House version, HB 857, is currently on 2nd reading.

Hold onto your seats, lovers of economic freedom! The final week is going to be a fast and furious one!