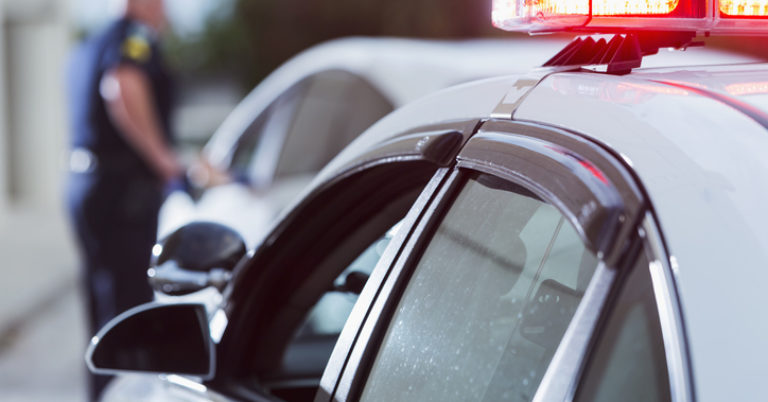 As Minnesota’s legislative session heads to overtime, state lawmakers should be focused on agenda items that unite rather than divide. One key area where there is fertile common ground is criminal justice reform.

In the Minnesota Post, Jason Flohrs, state director of Americans for Prosperity-Minnesota, endorses a handful of proposals that “focus on eliminating both unnecessary barriers to opportunity and unnecessary interactions with law enforcement. They help focus law enforcement’s role to protect and serve, not dilute their mission by asking them to collect debts or raise revenues.”

The measures under consideration, the Rehabilitation and Reinvest Act and a drivers’ license suspension reform proposal, would:

While Minnesota has made some important progress on criminal justice and policing issues, Flohrs concludes, “we have a long way to go toward respecting the human dignity and constitutional rights of all our citizens.”