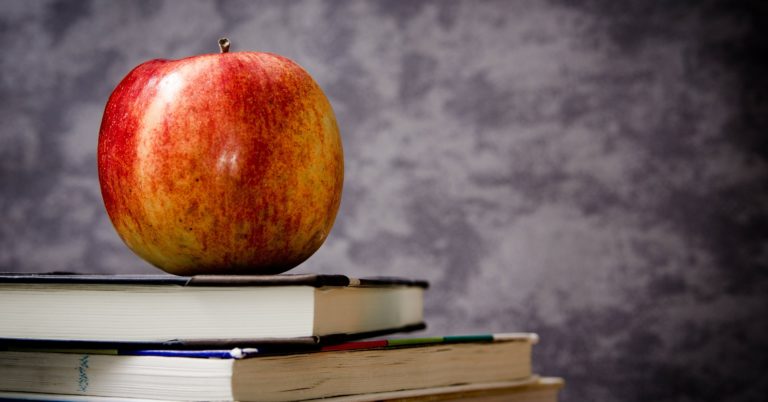 Educational choice will succeed in Montana if state government lets it

Most Montanans would agree that every child in our state, regardless of ZIP code or the size of their family’s bank account, should have access to a high-quality education. And that’s why, in 2015, our representatives in Helena created a tax credit scholarship program that provides tax incentives to businesses and individual Montanans who donate to scholarship programs.

It was an innovative policy built on the idea that no two kids are the same, so families should have the freedom to choose the best educational option for their child’s unique learning style and talents. And the scholarships would give families that ability.

Unfortunately, with a cap of $150 in tax credits for individuals and $300 for joint filings, the current incentive structure offers little reason for enthusiasm and participation. According to EDChoice, a nonprofit that studies educational choice throughout the country, it will take dozens of donations from Montanans to fund just one scholarship for a Montana student (maximum of $3,241 for 2016-2017). These financial restrictions limit the scalability of the program and could give the impression that the program was designed to fail.

A recent article in the Billings Gazette highlighted the challenges facing Montana’s scholarship tax credit program. But the article indicated that limited participation in the tax credit scholarship is indicative of low enthusiasm for educational choice. It’s not. It is instead a symptom of an over-regulated and restricted program that hasn’t been allowed to succeed. In short, educational freedom is not failing Montana — our state government is.

Similar programs with better incentives in other states show just how successful these credits could be.

In Arizona, the country’s first tax credit incentive scholarship program is dollar-to-dollar with a limit of around $500 for individuals and $1,000 for couples—more than triple the Montana incentive—resulting in an average $1,724 scholarship per participating student. That’s much healthier than the average $500 per participating student Montana incentives bring in. And Arizona’s participation is much higher as well with 31,578 scholarships awarded to students attending 330 schools across the state during the 2015-2016 school year.  Contrast that with Montana, which also has 100 percent eligibility, but only 25 participants attending 12 schools.

The truth is, our tax credit scholarship program could be as popular as Arizona’s if our state government would remove the barriers that prevent the program from reaching its full potential. Scalability is key, and increasing the tax credit limit would align the incentive structure to the program goals.

Scholarship organizations have been arbitrarily limited to spending only 10 percent of their revenue on administrative functions. As a result, they have very little room in their budgets to educate potential donors and students about the program. While the majority of funding should go to students, the state government cannot know a scholarship organization’s necessary operating costs and this budgetary restriction prevents organizations from being successful.

The state government has also used executive rulemaking to effectively exclude religious schools from the program. If government officials were truly committed to educational freedom in Montana, they would not take an entire category of schools off the table.

Imagine trying to run a business and dealing with restrictions on revenue generation, arbitrary regulations, and an unpredictable legal landscape that might very well put you out of business. That is not an environment anyone would want to operate in, and it’s no surprise that these same restrictions are making it difficult for the Montana tax credit scholarship program to reach its full potential. The organizations that have made it work despite these regulatory obstacles should be applauded.

State lawmakers honored the will of the people when they passed the tax credit scholarship program. Now, through administrative rules and constrained funding, the state government is holding it back.

It’s time to pass reforms that remove these barriers and open the door for more Montana families to explore new educational opportunities for their children.