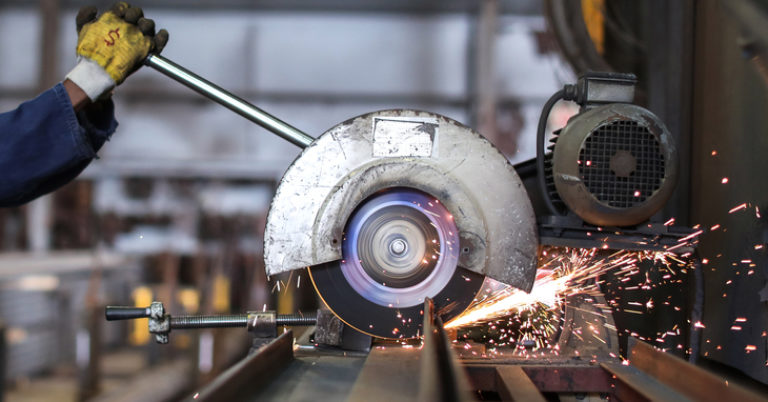 President Joe Biden’s address to Congress tonight will likely include multiple calls to increase government spending to support politically connected companies and industries, all justified by the need to maintain a competitive edge over China.

But, as Dan Pearson writes in a commentary piece in National Review Online, “past efforts to improve the economy by choosing ‘winners’ have often led to the overall economy being the ‘loser.’ Expect the same outcome once again.”

Pearson, a trade policy fellow at Americans for Prosperity and former chairman of the U.S. International Trade Commission, notes that “proponents of industrial policy have great faith in the government’s ability to achieve useful results when intervening in the economy.” He cites the “sad story of the U.S. steel industry” to illustrate the folly of such efforts.

Aid to the industry in the form of tariffs means U.S. steel mills benefit from artificially high prices, while steel users pay more. And steel users make up a much larger slice of the economic pie than steel producers.

“Steel production in the United States is actually a modest-sized business and it’s not getting any larger,” Pearson writes.

As of 2019, 144,000 steel-mill employees were adding about 0.15 percent of GDP. Companies that buy steel and make things out of it employed 6.7 million workers and produce an economic value-add of 5.4 percent of GDP.

“Which means,” Pearson points out, “we have an industrial policy that could hurt 46 workers for every one it might help.”

These kinds of protectionist policies fail, whether in old-line industries like steel or cutting-edge industries such as semiconductors and artificial intelligence. Government policymakers are simply not very good at predicting the future.