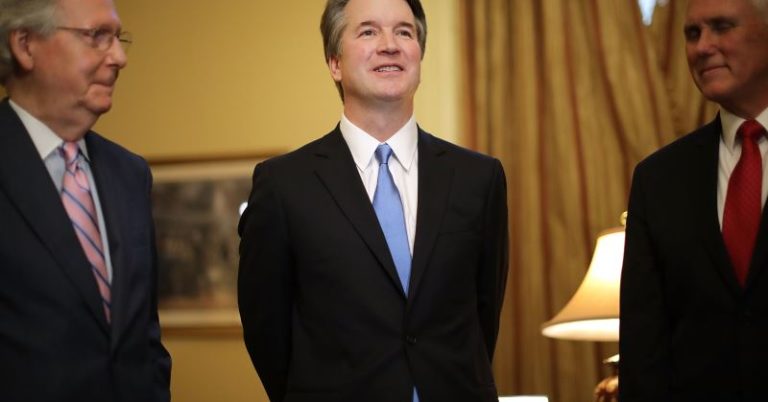 Ryan Petersen isn’t Indiana-born or –raised. But out of all the places he’s lived — the list includes Texas, Wisconsin — he’s decided to raise a family in Martinsville. He’s been a field director for AFP-Indiana since November and recently oversaw the grand opening of the new Martinsville field office in July.

It’s a great location for a new office, he said, because many people in the area are excited to engage and want to get involved with AFP-IN. That’s good news for the team because it’s going full-steam-ahead in its efforts to support Judge Brett Kavanaugh’s nomination to the U.S. Supreme Court.

AFP-IN has been earning media attention for its advocacy around this issue — an issue that Petersen knows is well-deserving. 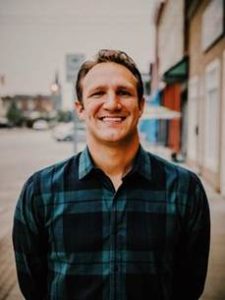 What makes Judge Kavanaugh deserving of the long-term responsibility?

“He is going to be devoted to the constitution. He’s not going to legislate from the bench; he’s not going to pull politics into the way that he makes decisions,” Petersen said of Kavanaugh. “That’s vitally important as the separation of powers that we understand. This is a judge that knows his role.”

As a field director, Petersen has been involved in a plethora of advocacy actives, working alongside volunteers at phone banks and door-knocking events. “It’s all fun,” he said. But his favorite part has been educating people on the confirmation process and showing people the big role Indiana and Sen. Joe Donnelly play in it.

“There have been really great conversations with people, whether it’s on the phone or on doors,” Petersen said. “Being able to explain a couple of simple steps in the confirmation process has made it worth it for us.”

The impact AFP-IN activists have made goes even beyond that. Petersen said they’ve made more than 220,000 calls to Sen. Donnelly’s office, asking him to support Kavanaugh. And now, Sen. Donelly has an Aug. 15 meeting with the Supreme Court nominee. Petersen admits AFP-IN can’t take all the credit for that, but the team’s impact can’t be denied.

“When we make calls during phonebanks, our emphasis is, ‘I’m glad that you support Kavanagh, but let’s just go the extra step.’ It might seem small, but really, it’s adding up and truly making a difference as we’re patching literally thousands of people through to Sen. Donnelly’s office,” Petersen said. “And that’s where every little bit matters, and every phone call matters, and every letter matters.”

Want to join in the effort to confirm Judge Kavanaugh? Tell senators to support him by signing this letter!