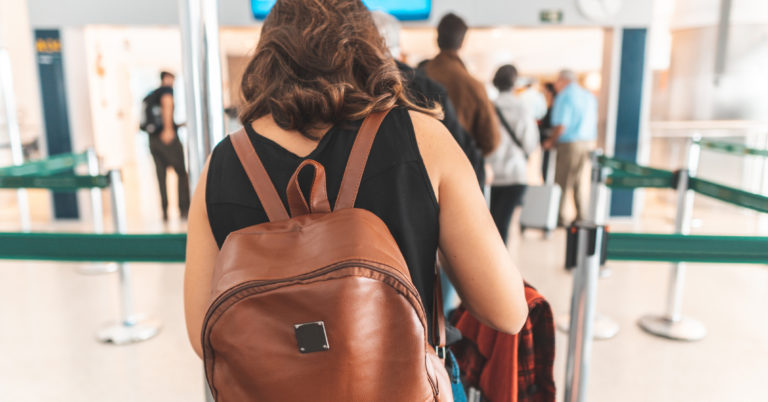 Defending the presumption of innocence in Michigan

Some lawmakers in Michigan are trying to roll back civil asset forfeiture protections by allowing local airport authorities to seize greater amounts of cash without offering proof that the money was connected to criminal activity.

Diana Prichard, community engagement director of Americans for Prosperity-Michigan, and state Rep. Steve Johnson, explain in a Detroit News op-ed why that runs counter to foundational principles of American justice.

“The presumption of innocence — a belief that each of us is innocent until proven guilty — is the bedrock of our American justice system,” they write. “It’s a vital line of defense that prevents the government from stripping us of our liberty based on mere accusations.”

Under current Michigan law, authorities must prove criminal wrongdoing to keep cash seizures of less than $50,000.

But legislation making its way through the process would exempt regional airport authorities, making it easier for them to keep money they seize.

Aside from negating the presumption of innocence, the proposal would create separate standards based on nothing more than which agency seizes the cash.

It’s an unfair change that would yield no tangible results.

“A February report from the Institute for Justice showed that civil asset forfeiture doesn’t help authorities solve more crimes, nor does it reduce drug use,” Prichard and Johnson write. “The report showed that increasing civil asset forfeiture made authorities less effective at solving the types of crime many of us worry about most — violent crimes.”

Read more about civil asset forfeiture in the Detroit News.